In which John Green teaches you about China's Revolutions. While the rest of the world was off having a couple of World Wars, China was busily uprooting the dynastic system that had ruled there for millennia. Most revolutions have some degree of tumult associated with them, but China's 20th-century revolutions were REALLY disruptive. In 1911 and 1912, Chinese nationalists brought 3000 years of dynastic rule to an end. China plunged into chaos as warlords staked out regions of the country for themselves. The nationalists and communists joined forces briefly to bring the nation back together under the Chinese Republic, and then they quickly split and started fighting the Chinese Civil War. The fight between nationalists and communists went on for decades and was interrupted by an alliance to fight the invading Japanese during World War II. After World War II ended, the Chinese Civil War was back on. Mao and the communists were ultimately victorious, and Chiang Kai-Shek ended up in Taiwan. And then it got weird. Mao spent years repeatedly trying to purify the Communist Party and build up the new People's Republic of China with Rectifications, Anti Campaigns, Five Year Plans. the Great Leap Forward, and the Cultural Revolution. These had mixed results, to say the least. John will cover all this and more in this week's Crash Course World History.

Crash Course is on Patreon! You can support us directly by signing up at http://www.patreon.com/crashcourse 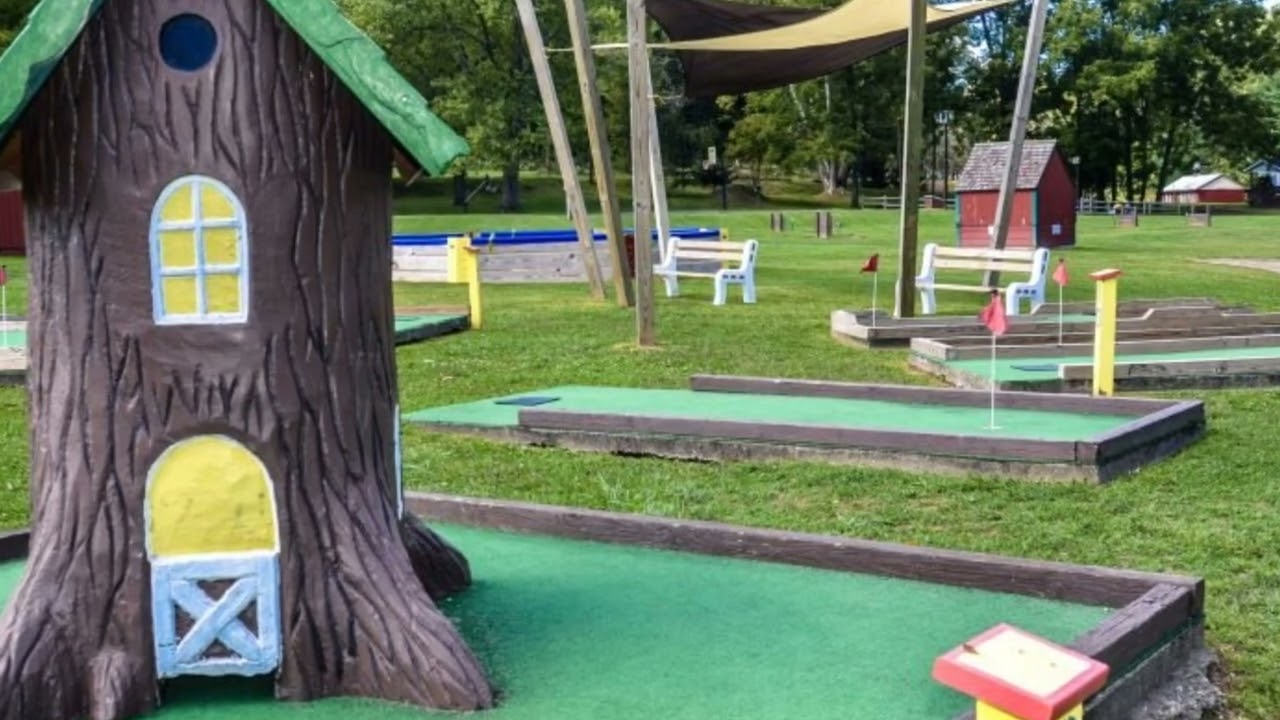 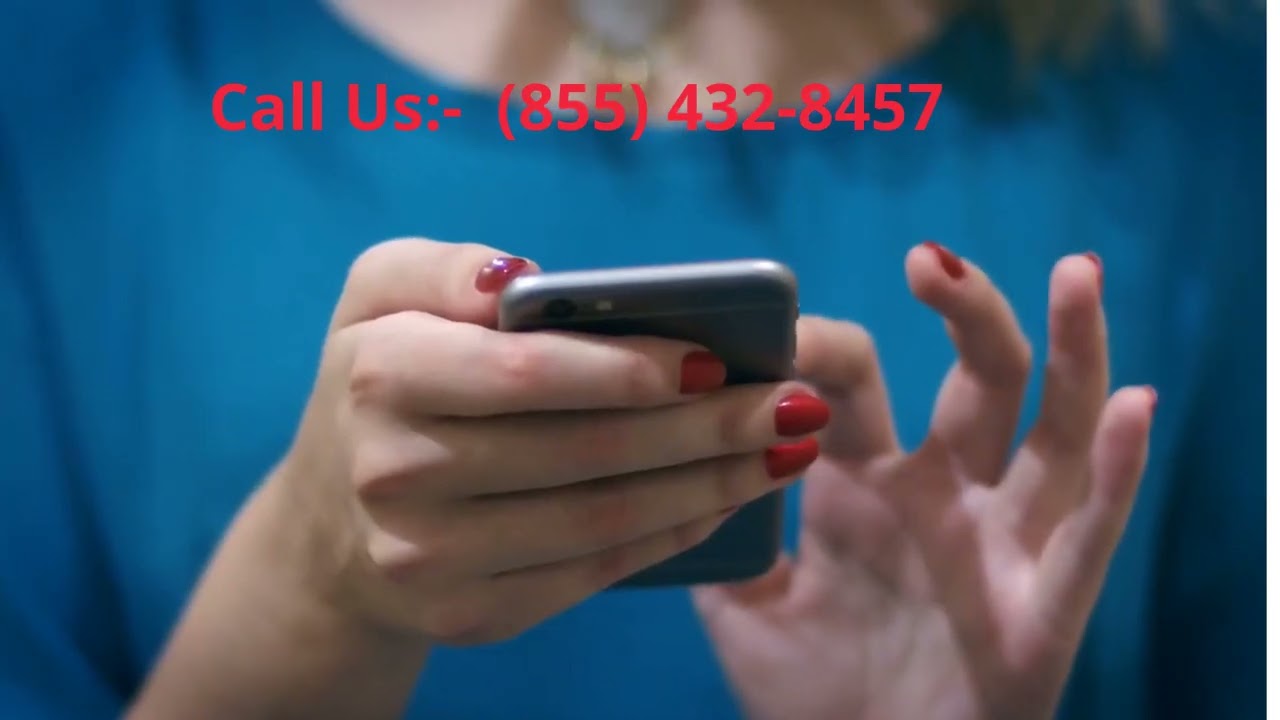 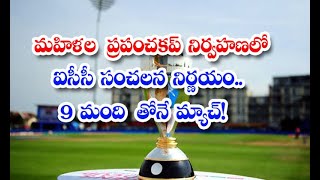 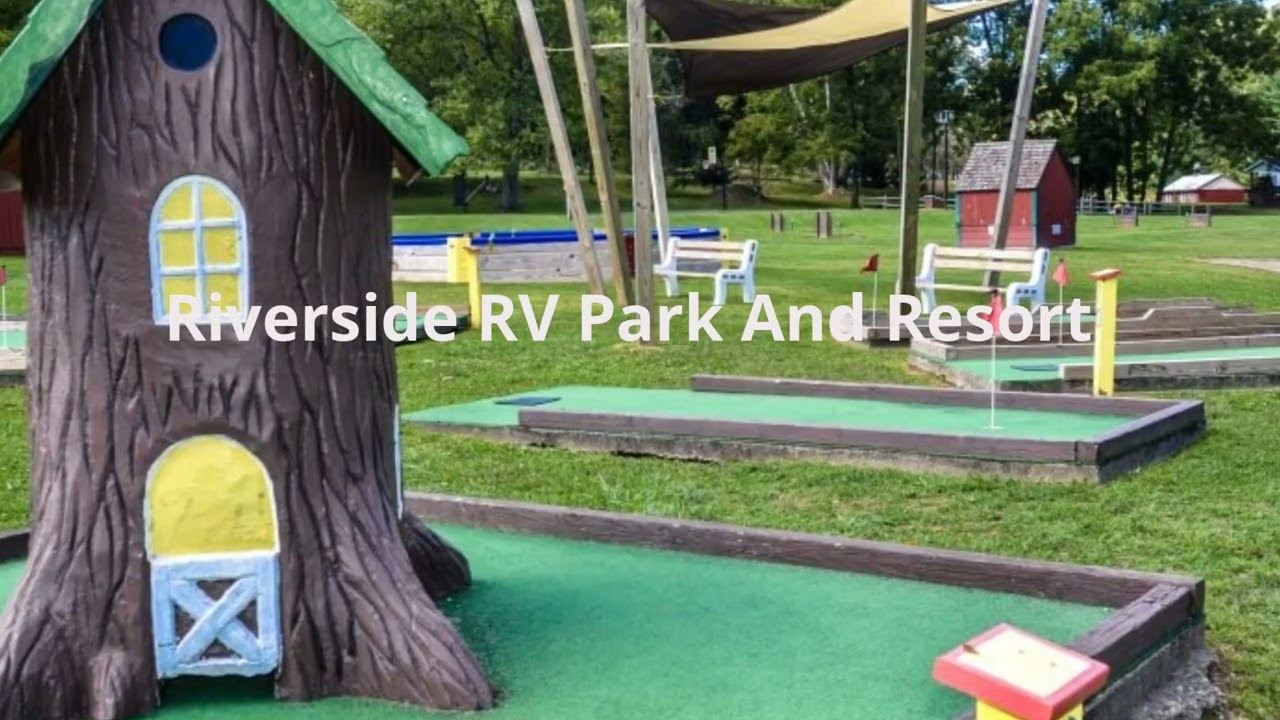 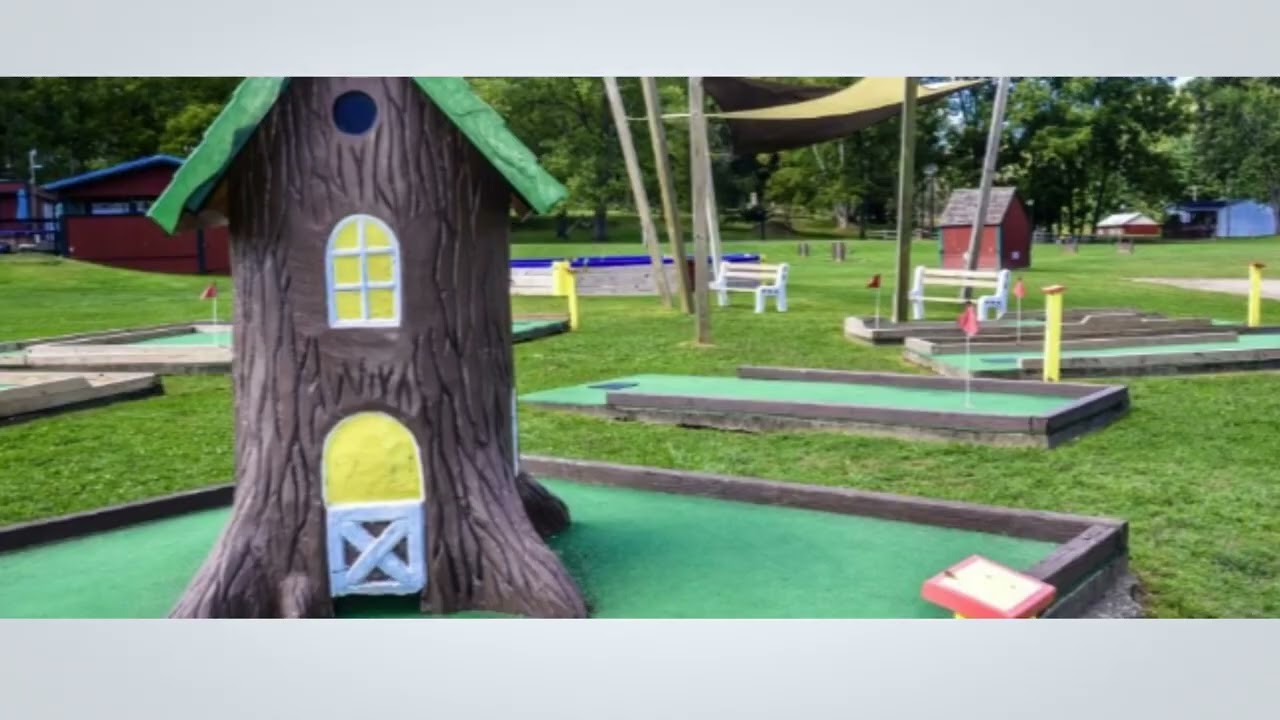 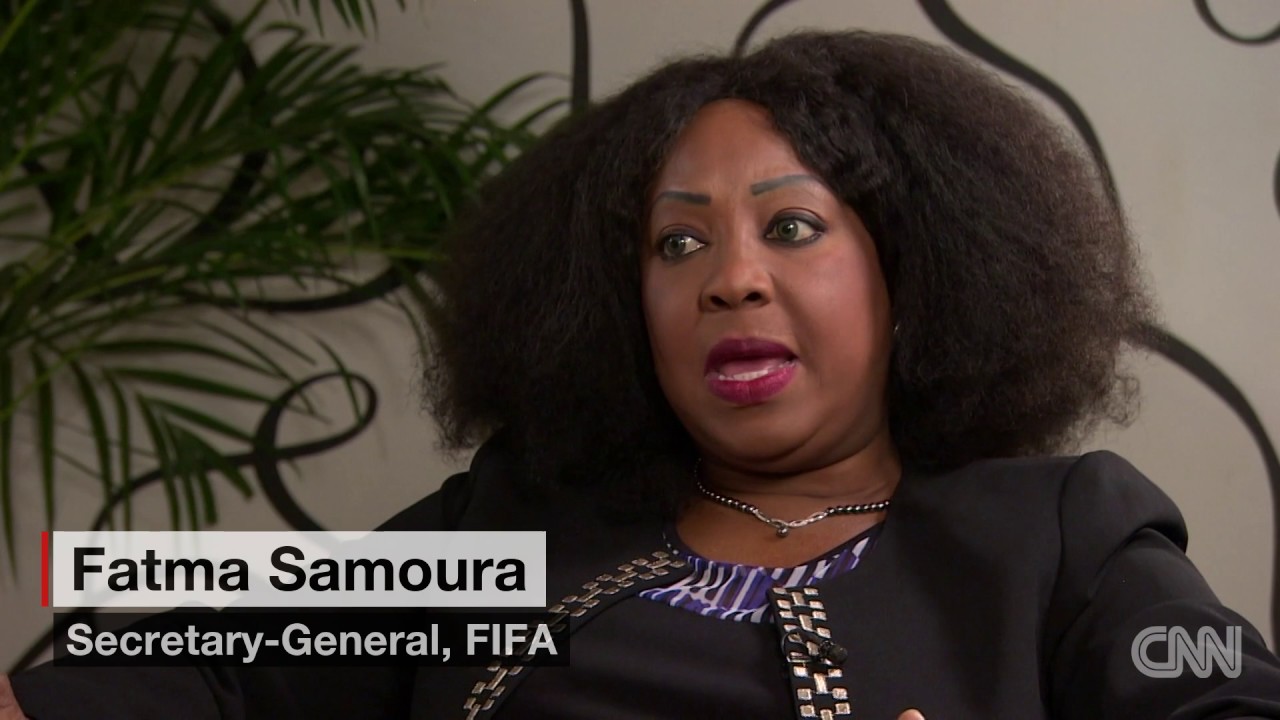 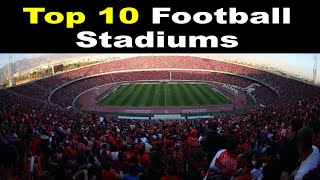 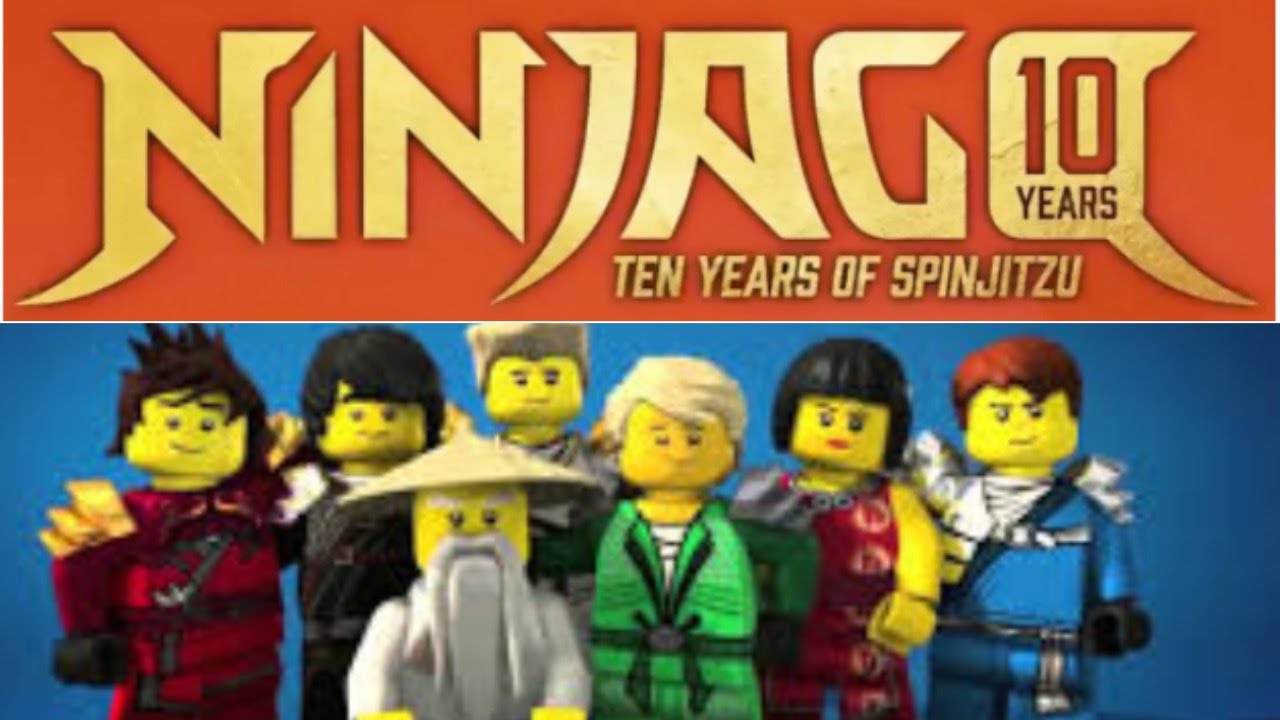 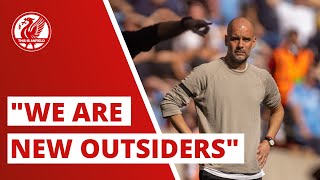 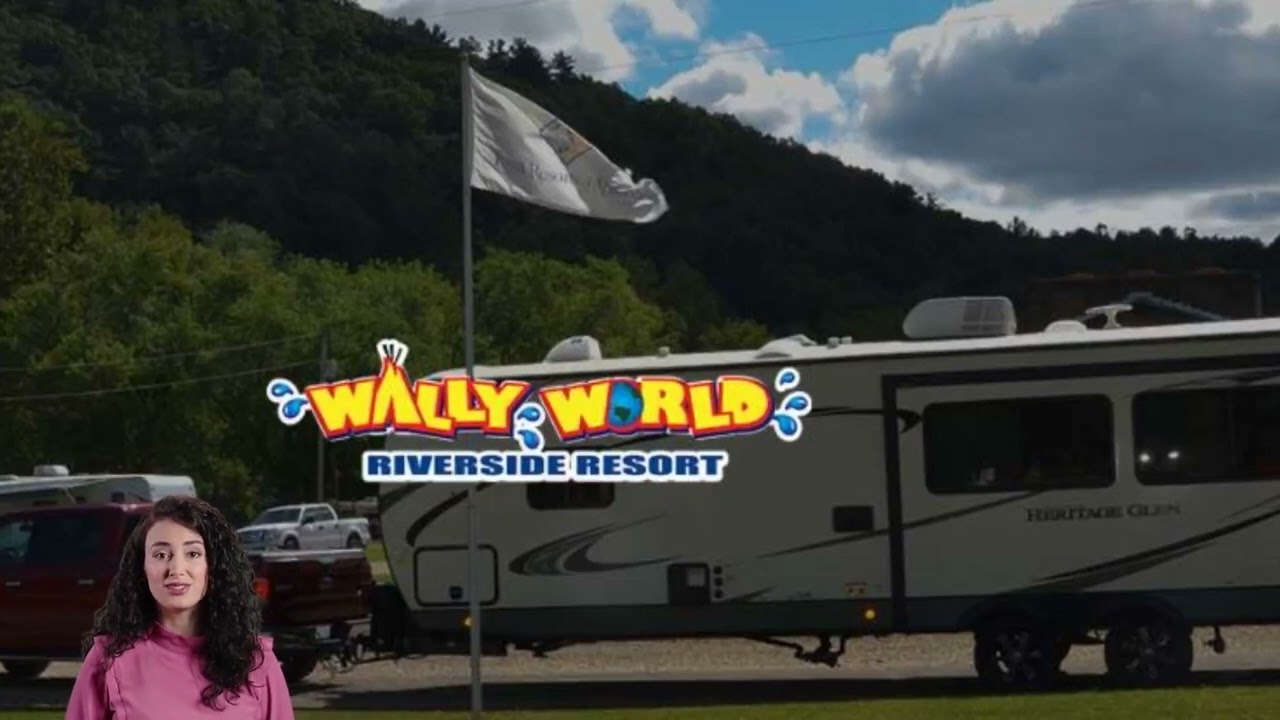 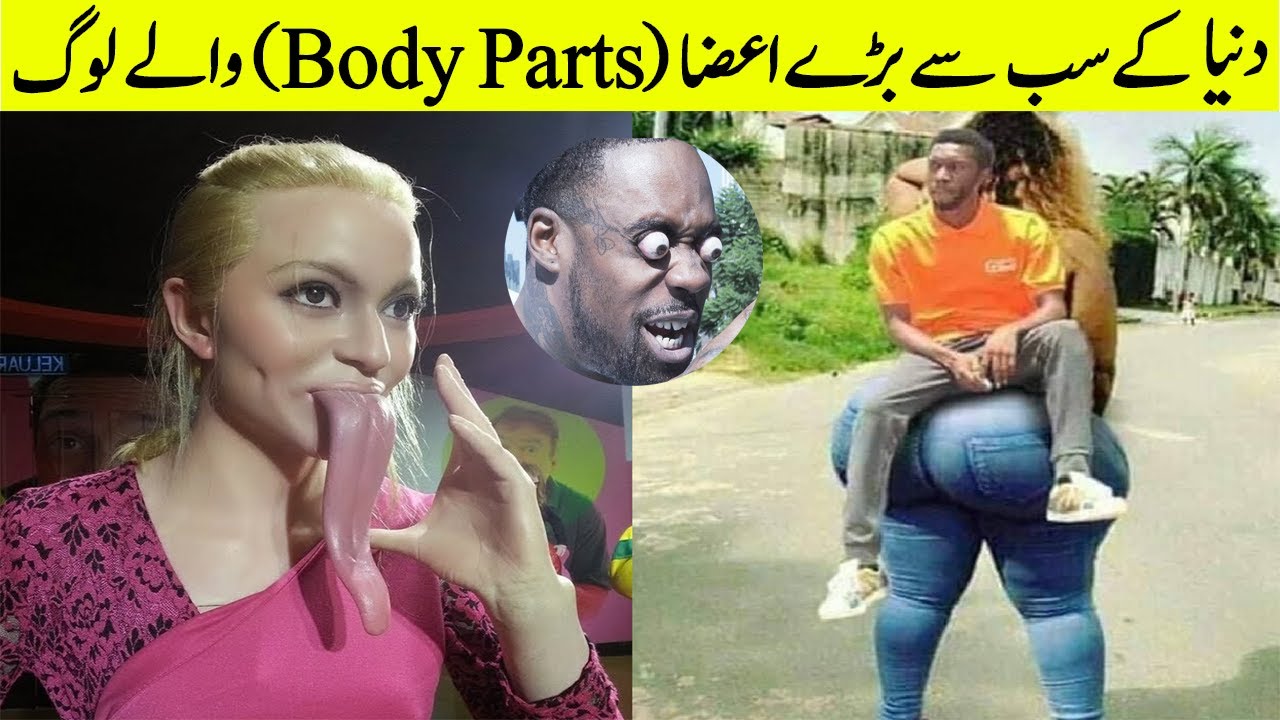 00:08:34
People With Biggest And Longest Body Parts In The World
filmanimation
2 Views 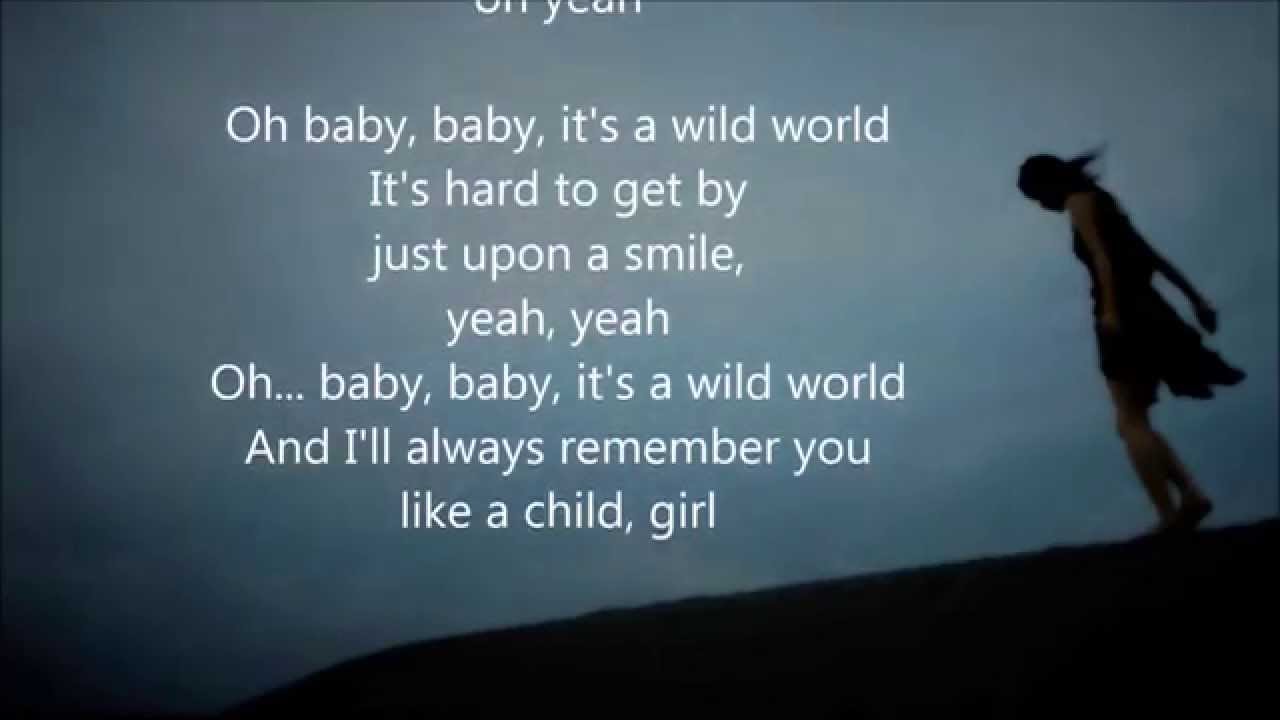 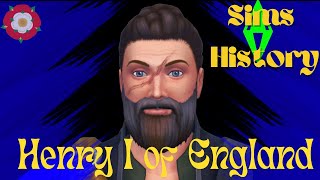 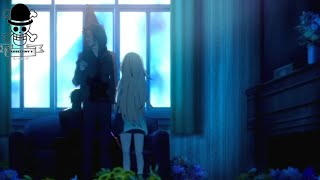 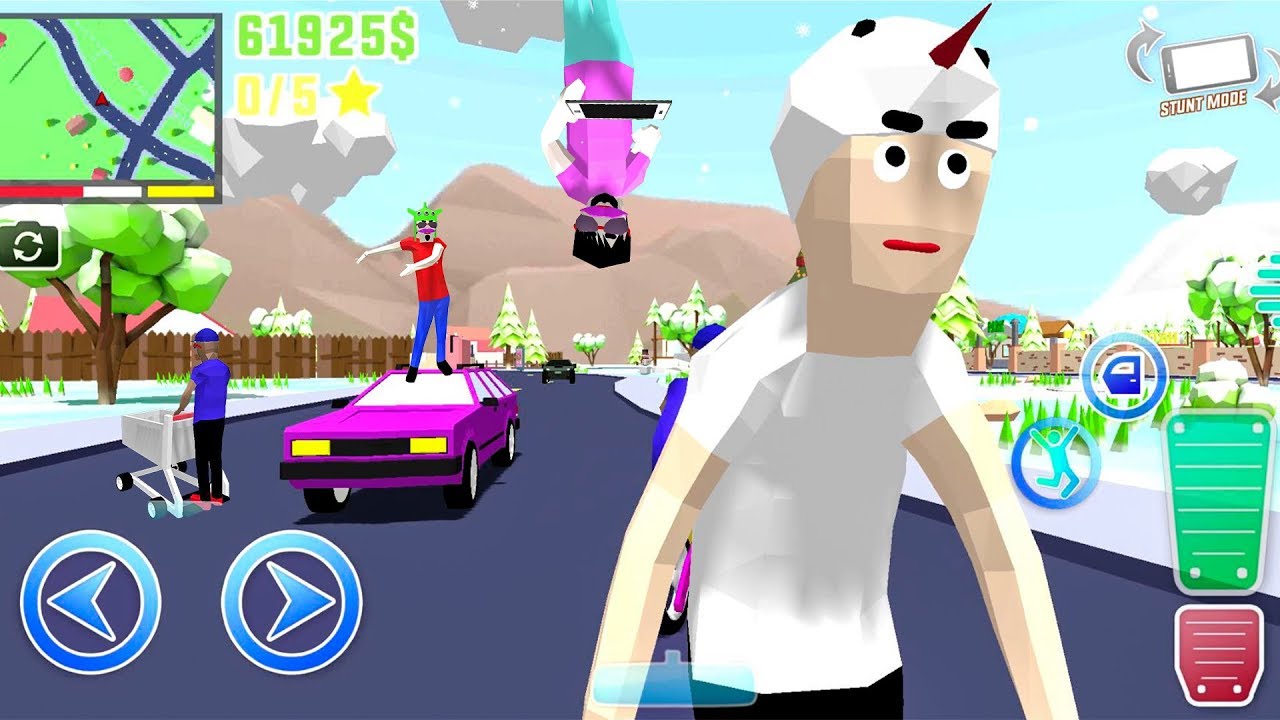 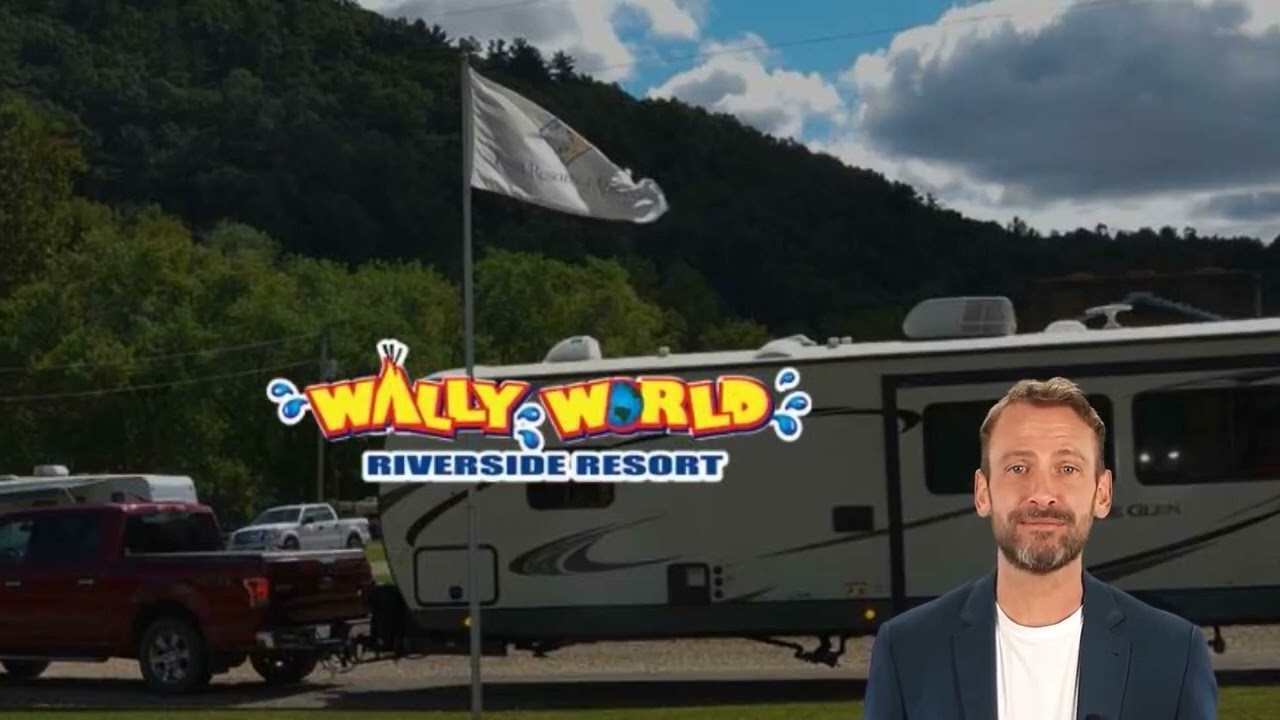 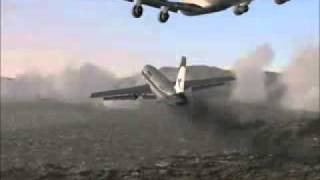 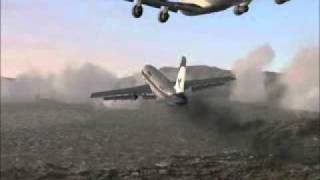