Trump to British PM "I m not stupid, okay "

Presidential nominee Donald Trump said he hopes to be able to work with British Prime Minister David Cameron in spite of Cameron calling the Republican candidate 'stupid, divisive and wrong' on his stance on Muslims.
"It looks like we're not going to have a very good relationship. Who knows! I hope to have a good relationship with him but it sounds like he's not willing to address the problem either," Trump said in an interview with Piers Morgan, recorded on Friday and due to be aired in full on ITV on Monday.
Be the first to know - Join our Facebook page.
"Well, number one I'm not stupid, Okay. I can tell you that, right now - just the opposite. Number two, in terms of divisive: I don't think I'm a divisive person. I'm a unifier, unlike our president now (referring to President Barack Obama), I'm a unifier," he added.
In another part of the interview, Trump said Britain leaving the European Union would make no difference to a potential bilateral trade deal if he became president, according to an interview clip aired by broadcaster ITV on Sunday. 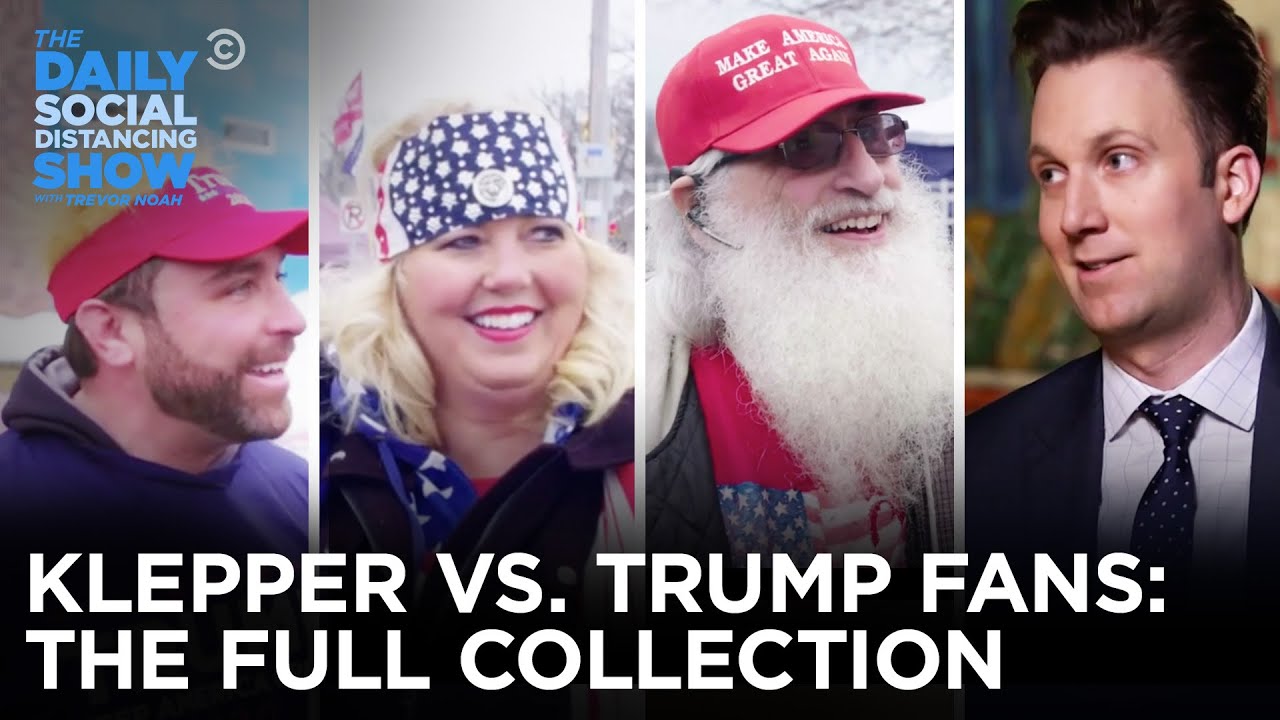 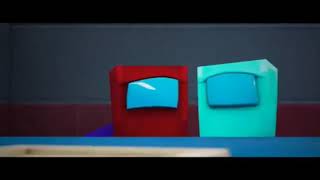 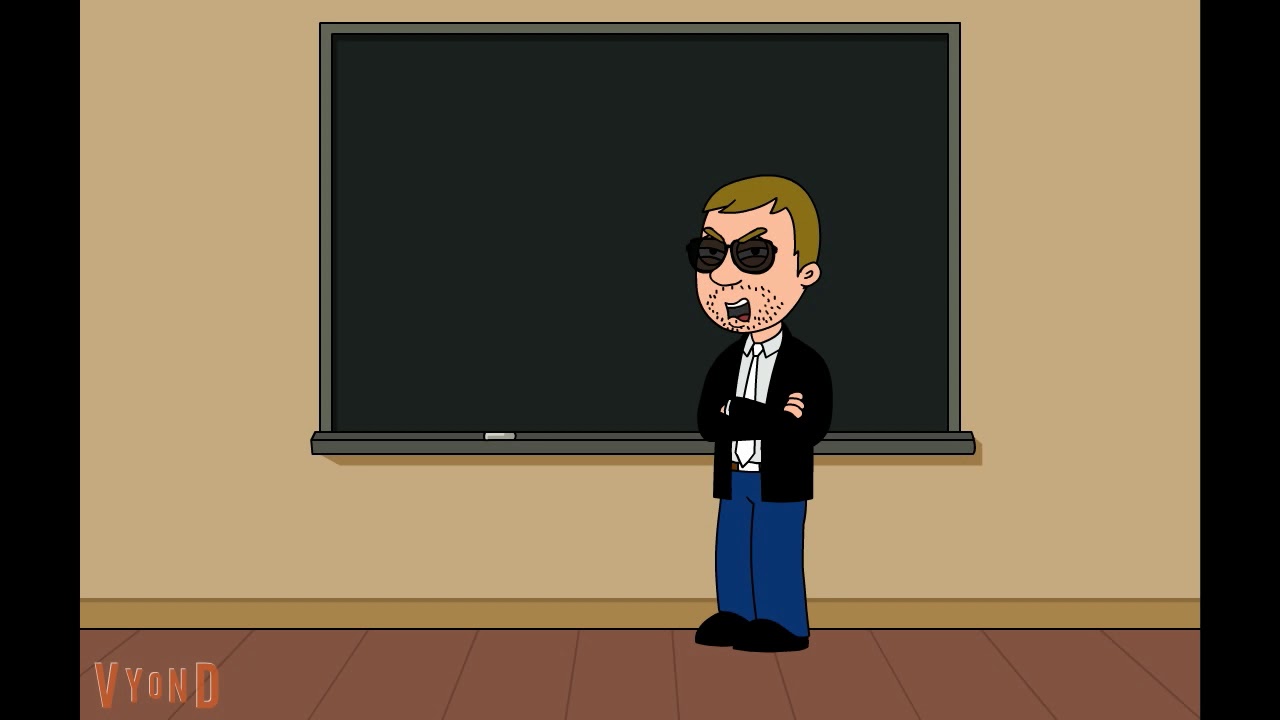 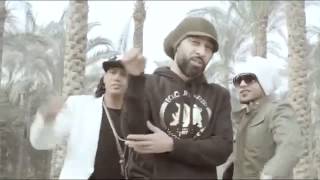 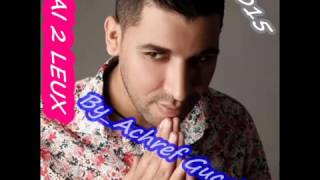 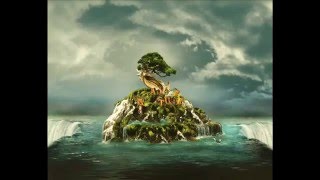 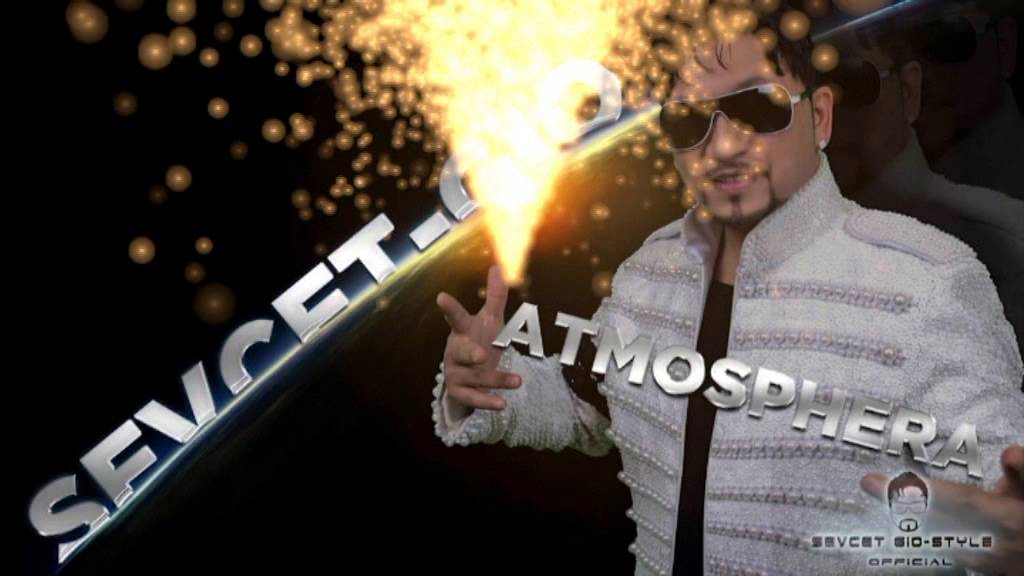 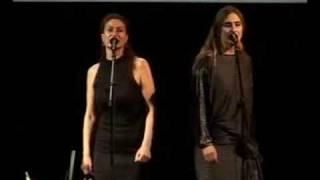 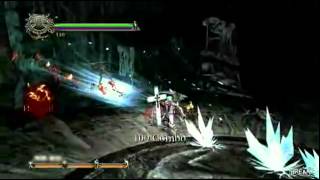 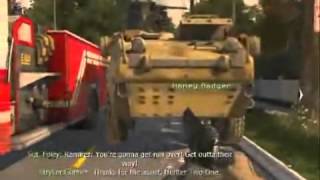 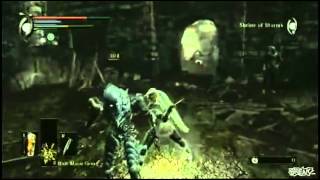 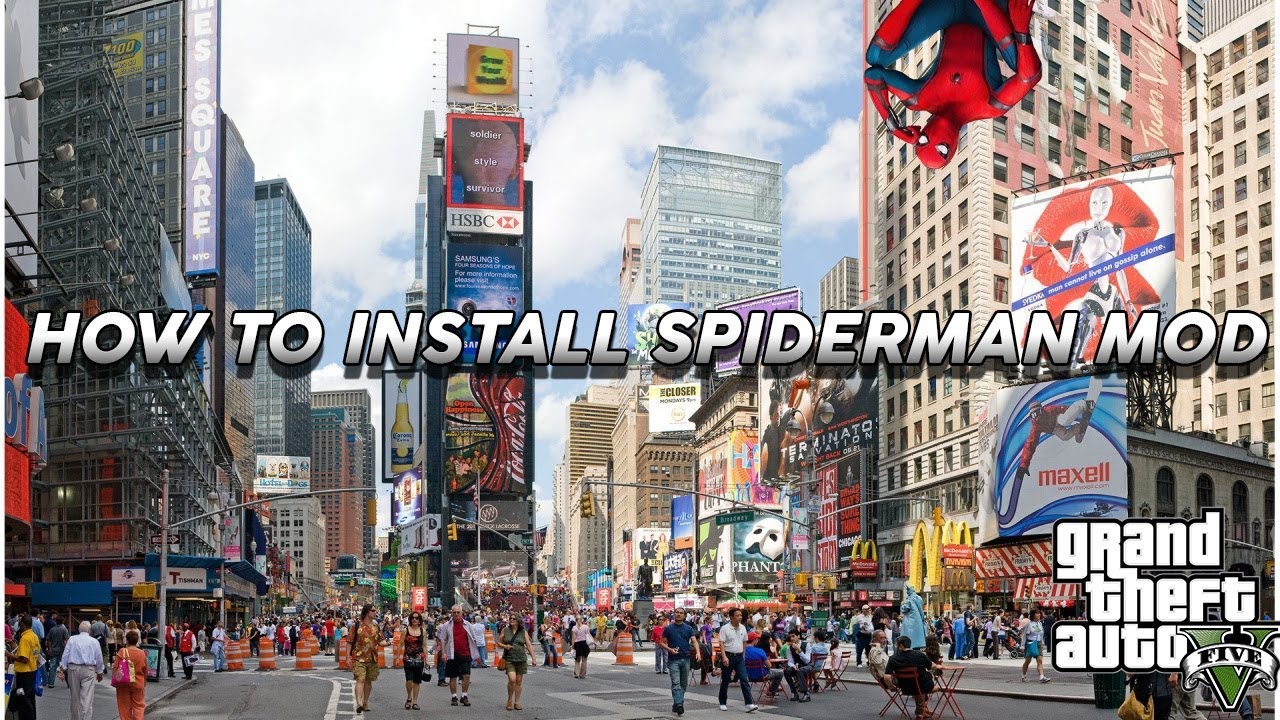 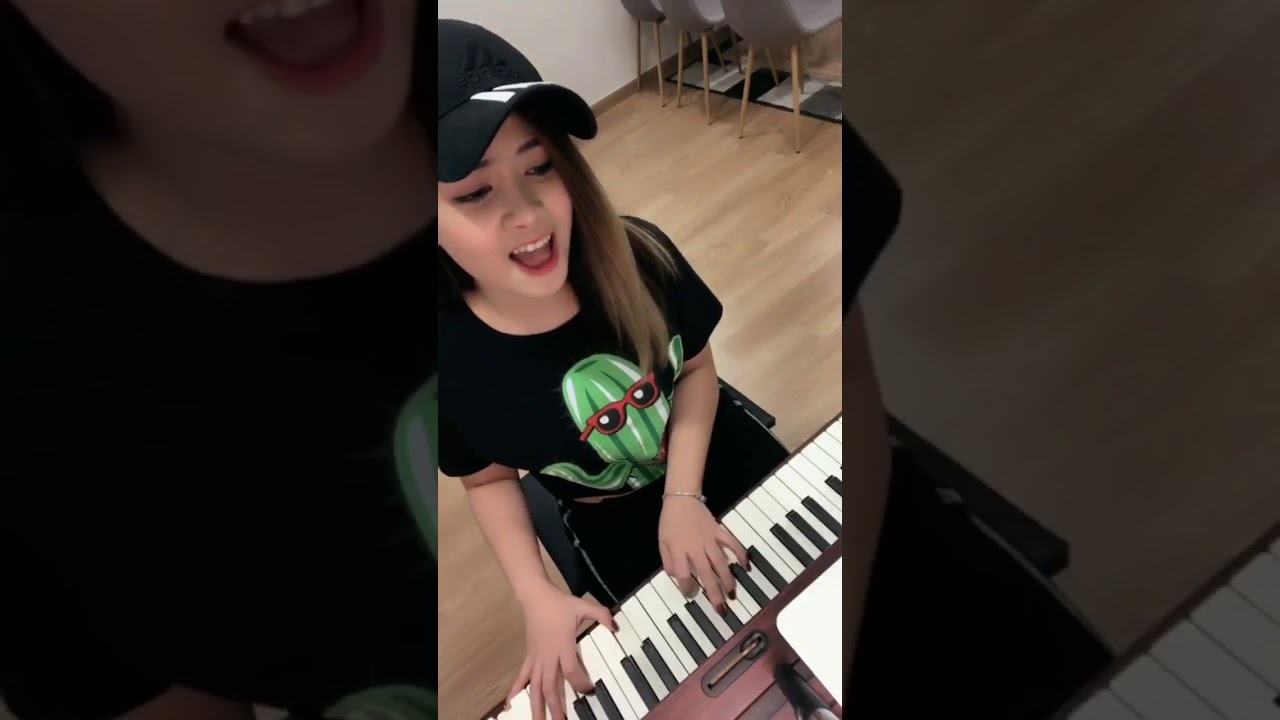 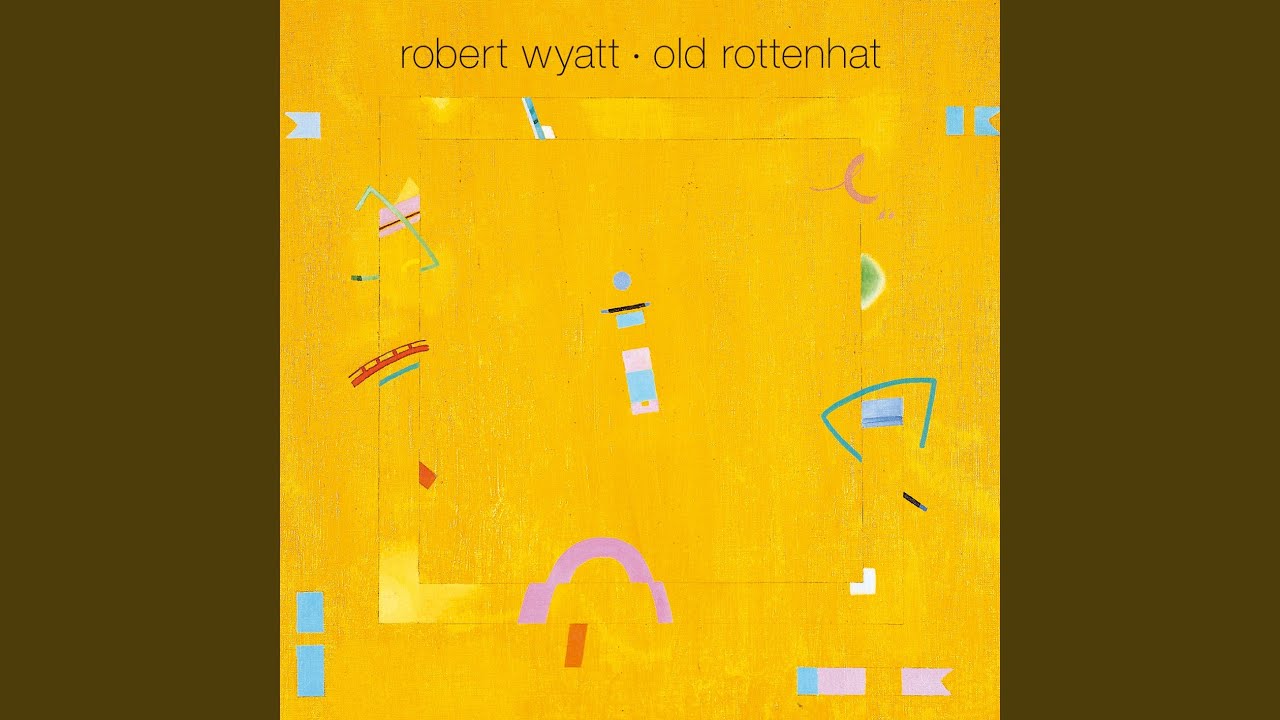 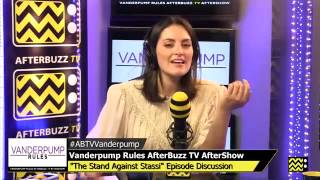 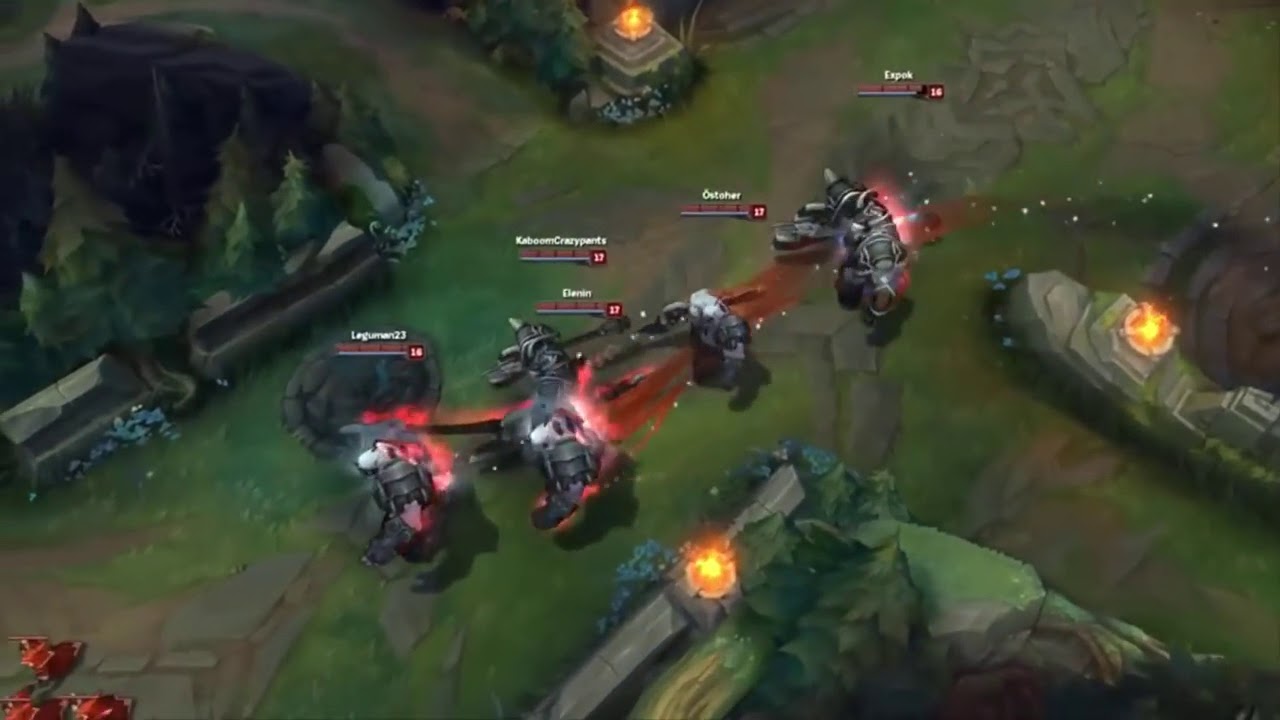 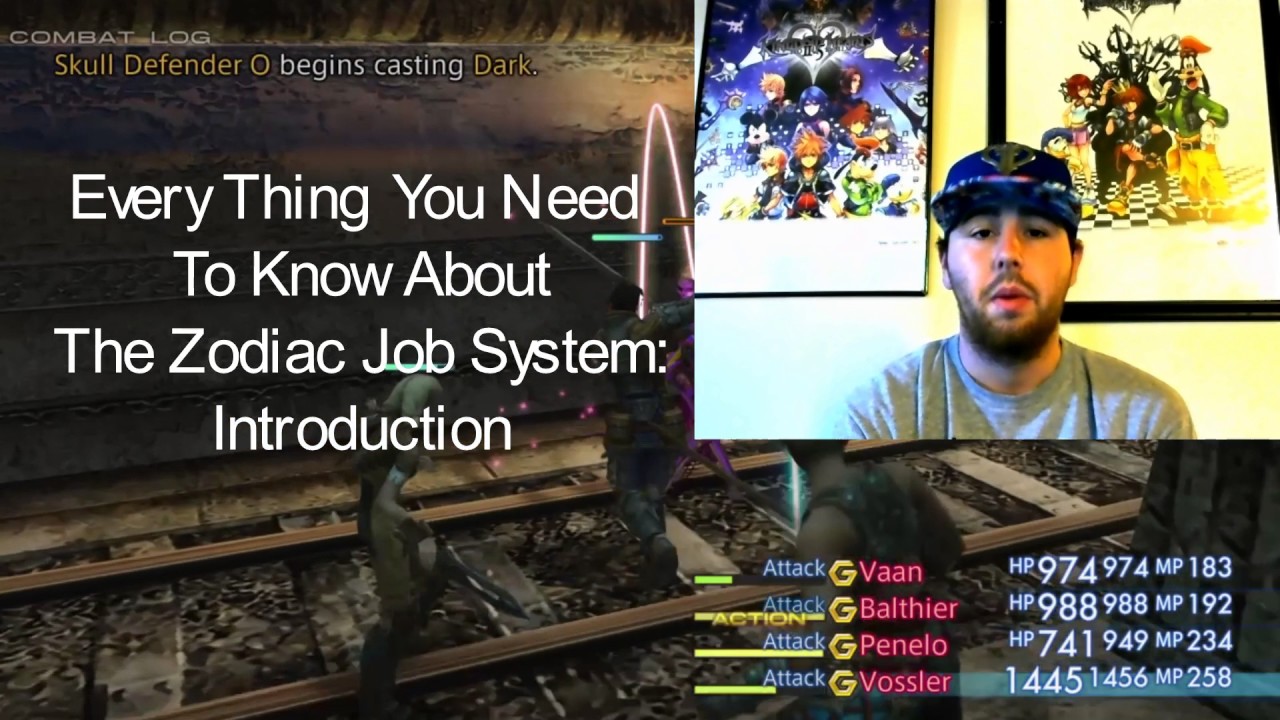 00:06:30
Introduction to "Everythng You Need to Know About The Zodiac Job System"
howto
1 Views 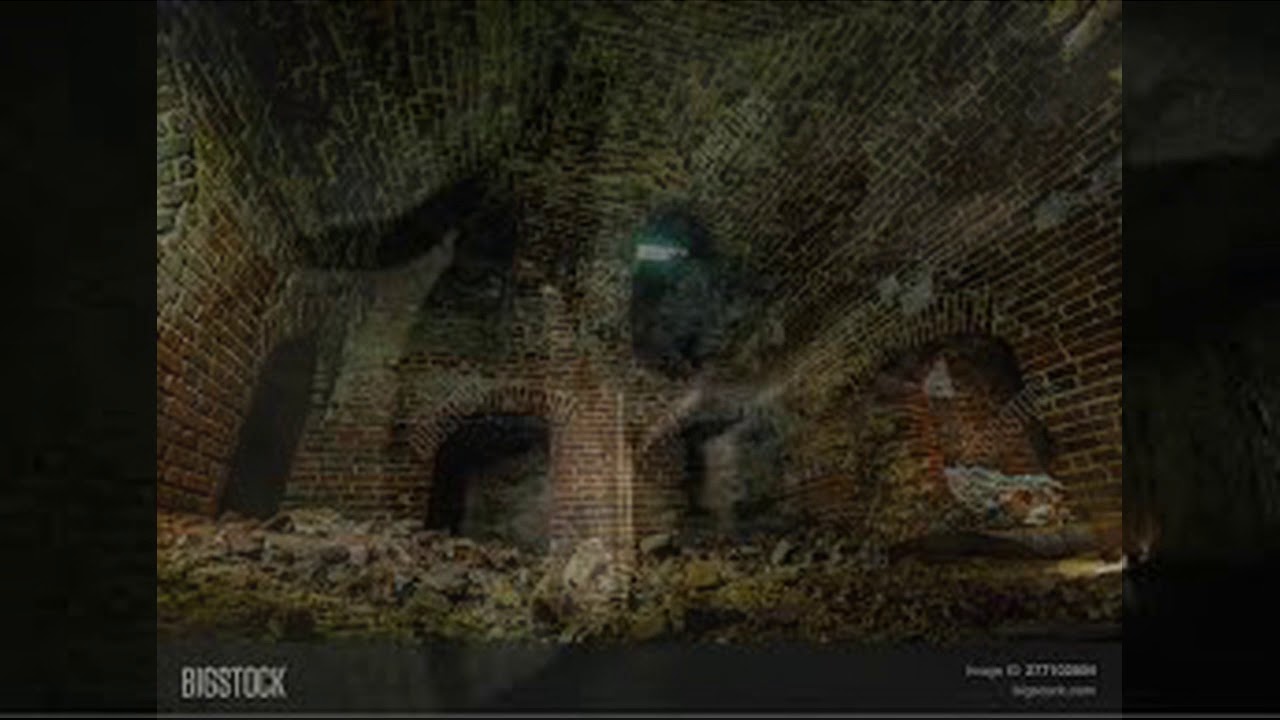