NBC's Richard Engel joins Shep Smith to report on the situation at the Ukraine border, where Russia has massed thousands of troops. A diplomatic call is set to take place tomorrow between President Joe Biden and Russian President Vladimir Putin — they will discuss the Russian military buildup and potential economic penalties that could come as a result of a potential invasion. For access to live and exclusive video from CNBC subscribe to CNBC PRO: https://cnb.cx/2NGeIvi

The video call, which is set for Tuesday, will happen against a backdrop of amped-up tensions triggered in part by an alarming deployment of Russian troops and defense equipment along the country’s border with Ukraine.

“These movements are consistent with the planning that we see underway for a military escalation in Ukraine,” said the official, who declined to be named in order to discuss details of the upcoming call between Biden and Putin.

“We have had intensive discussions with our European partners about what we would do collectively in the event of a major Russian military escalation in Ukraine,” the official said. “We believe that we have a path forward that would involve substantial economic countermeasures by both Europe and the United States that would impose significant and severe economic harm on the Russian economy, should they choose to proceed.”

The administration official declined to say whether the U.S. would take direct military action against Russia if there were an invasion.

In recent weeks, Ukraine has warned Washington and European allies that Russian troops have amassed along its eastern border, a development that mimics Moscow’s 2014 invasion of Crimea. The annexation of the Black Sea peninsula sparked an international uproar and triggered a series of sanctions on Moscow. Shortly after the invasion, a war broke out in eastern Ukraine between government forces and Russian-backed separatists.

“To be clear, we do not know whether President Putin has made a decision about further military escalation in Ukraine. But we do know that he is putting in place the capacity to engage in such escalation should he decide to do so,” the senior Biden administration official said.

“We’ve seen this Russian playbook before in 2014, when Russia last invaded Ukraine,” the official added.

Meanwhile, the Kremlin has dismissed suggestions that Moscow was preparing for an attack on Ukraine and defended its right to deploy troops on its own territory.

Ukraine has previously pointed to Russian aggression as justification to accelerate its membership bid to join the North Atlantic Treaty Organization, the world’s most powerful military alliance. Ukraine announced in 2002 that it would seek to join NATO. Moscow has called Ukraine’s ambition to join the alliance a “red line.”

“The tense situation around Ukraine and NATO close-up to our borders will be discussed. And President Putin’s initiative on long-term guarantees of Russia’s security. All of these topics will be discussed,” Peskov said at a news conference previewing the call.

“Of course, the bilateral relations will be discussed which are still in a lamentable state,” he added.

Turn to CNBC TV for the latest stock market news and analysis. From market futures to live price updates CNBC is the leader in business news worldwide. 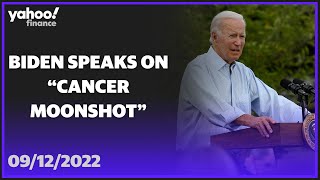 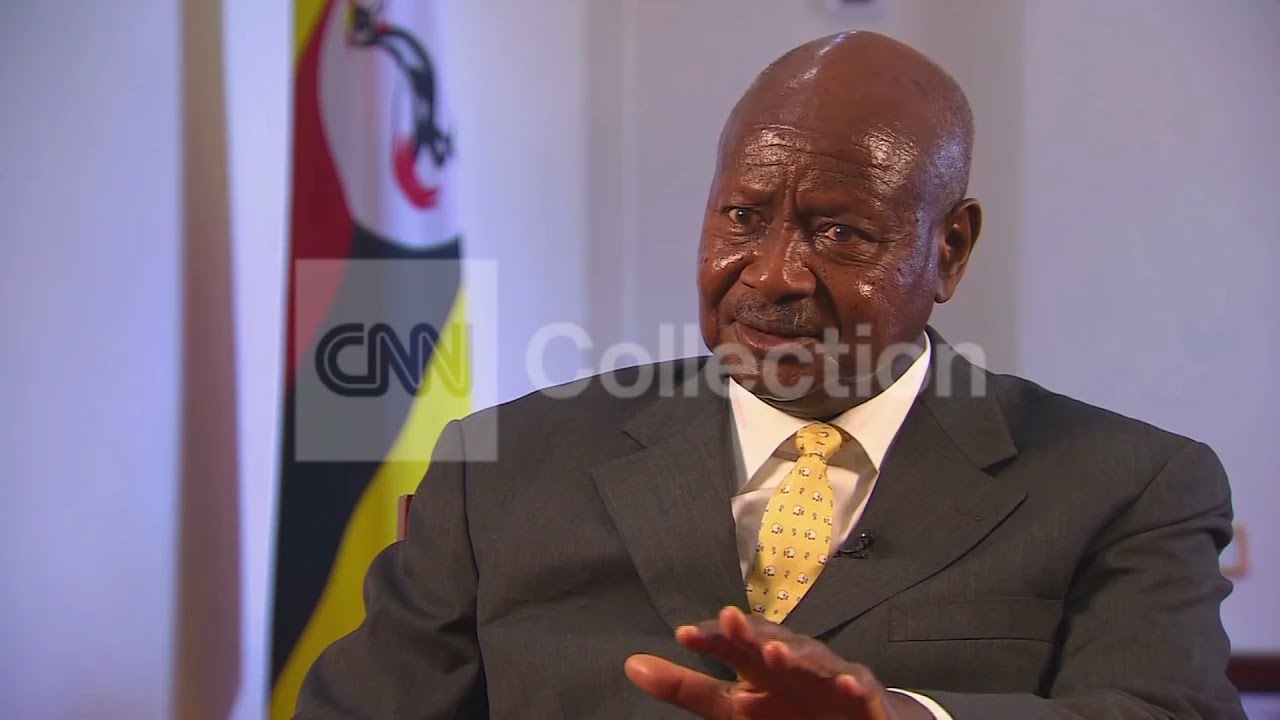 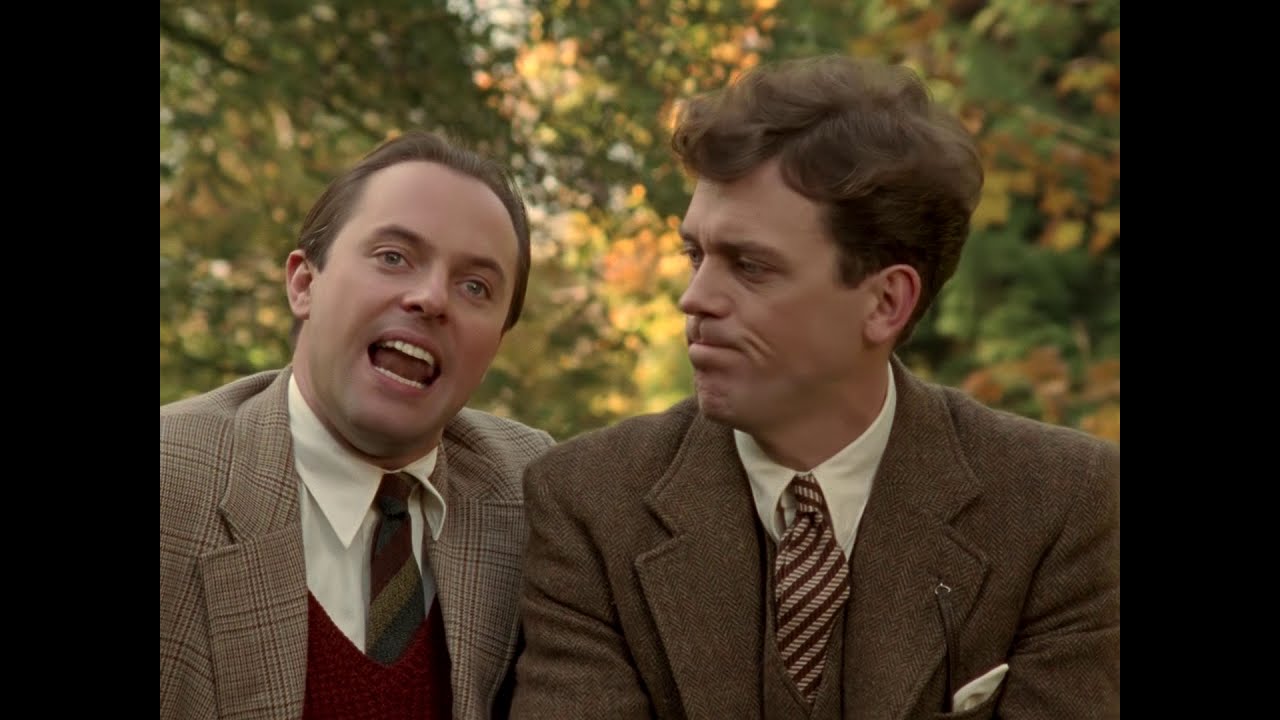 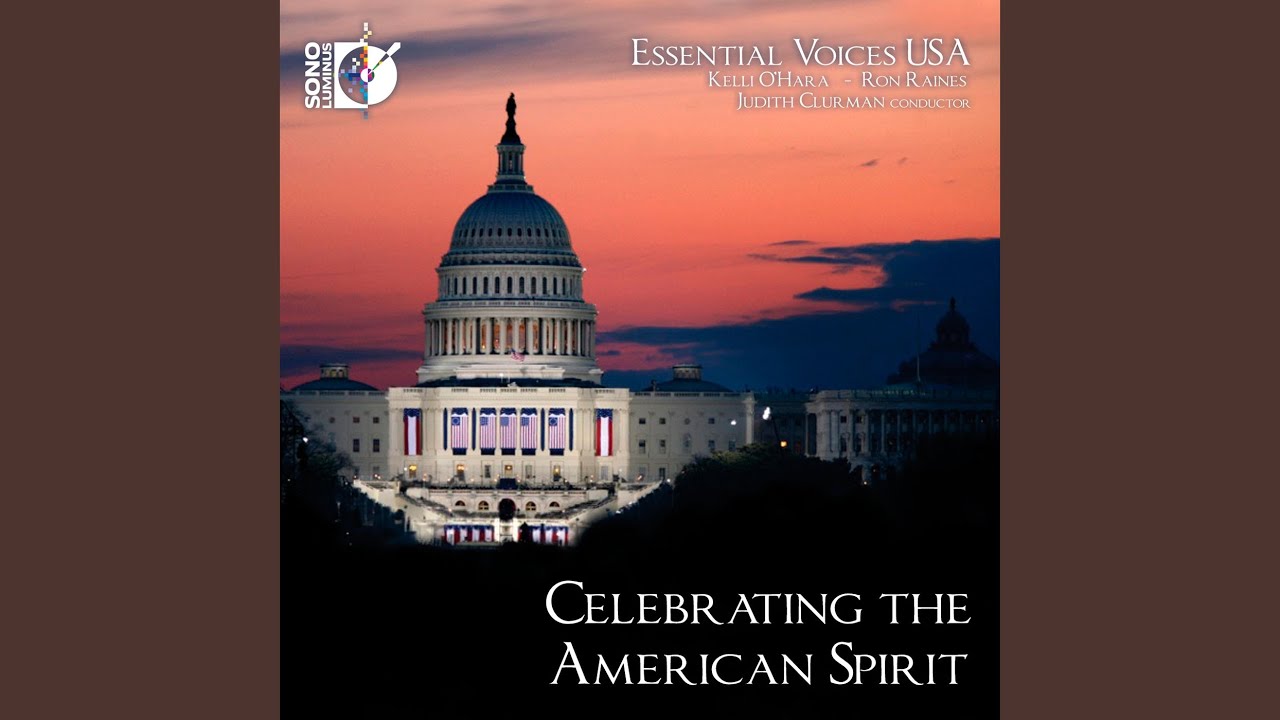 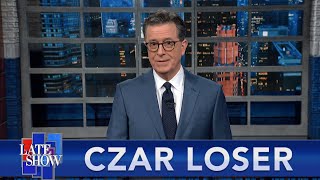 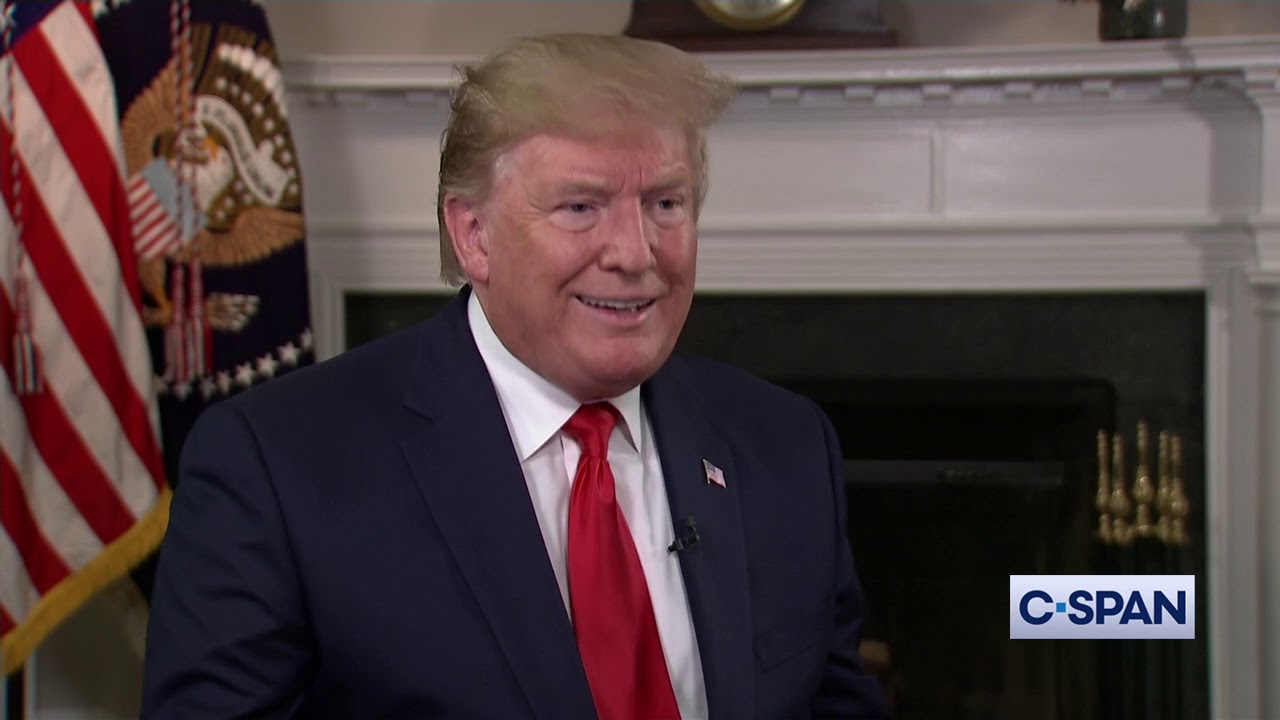 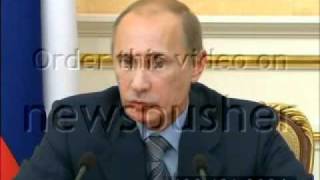 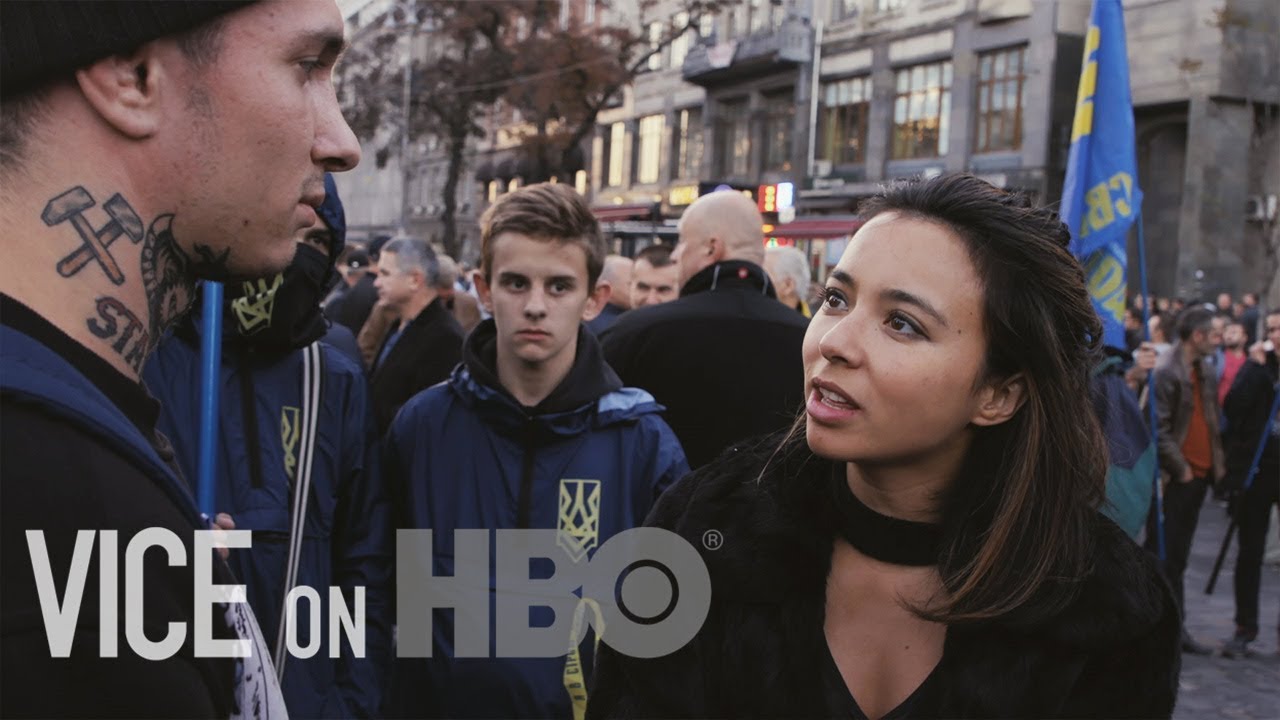 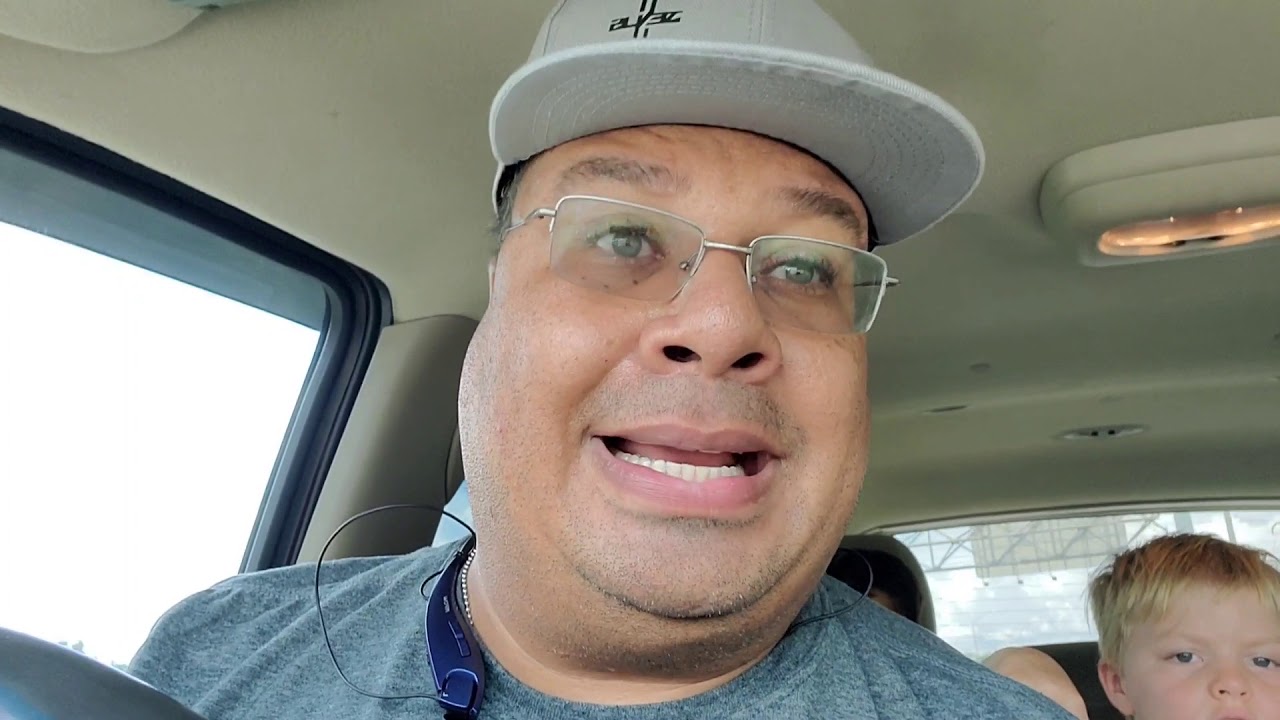 00:00:19
US - Russia: Joe Biden gives Putin a wave after forgetting to turn on his mic
politics
33 Views 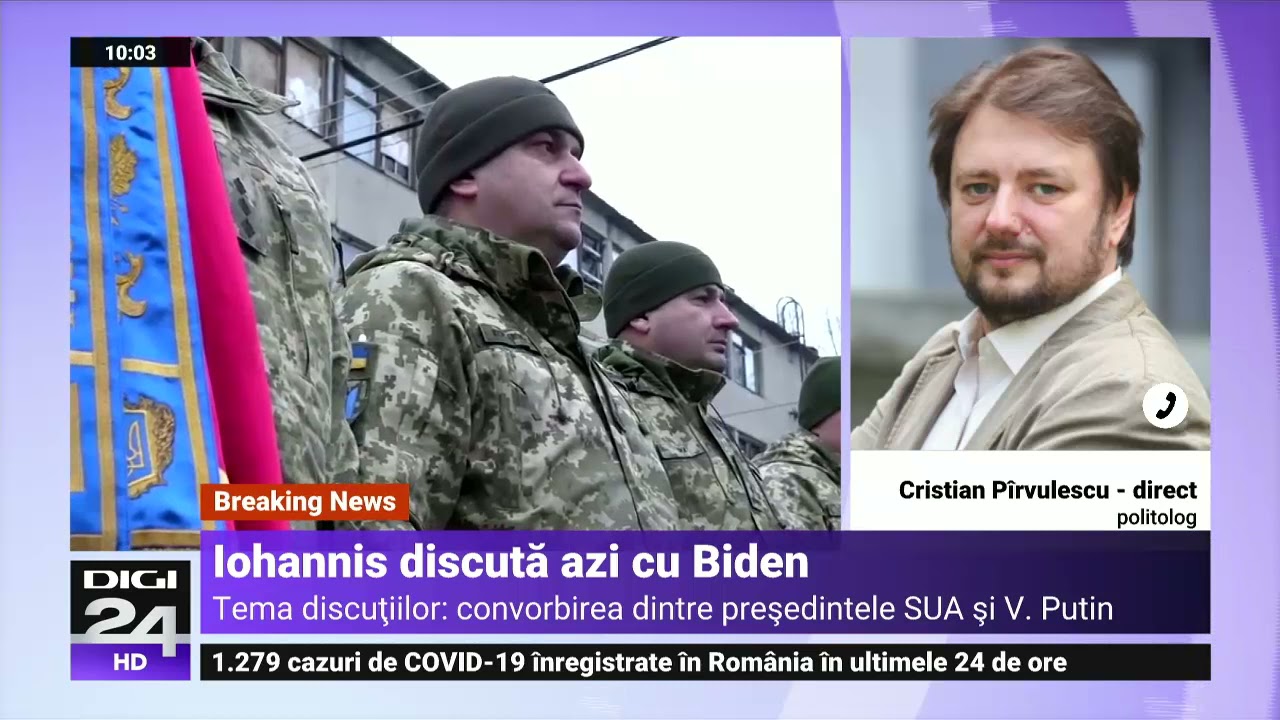 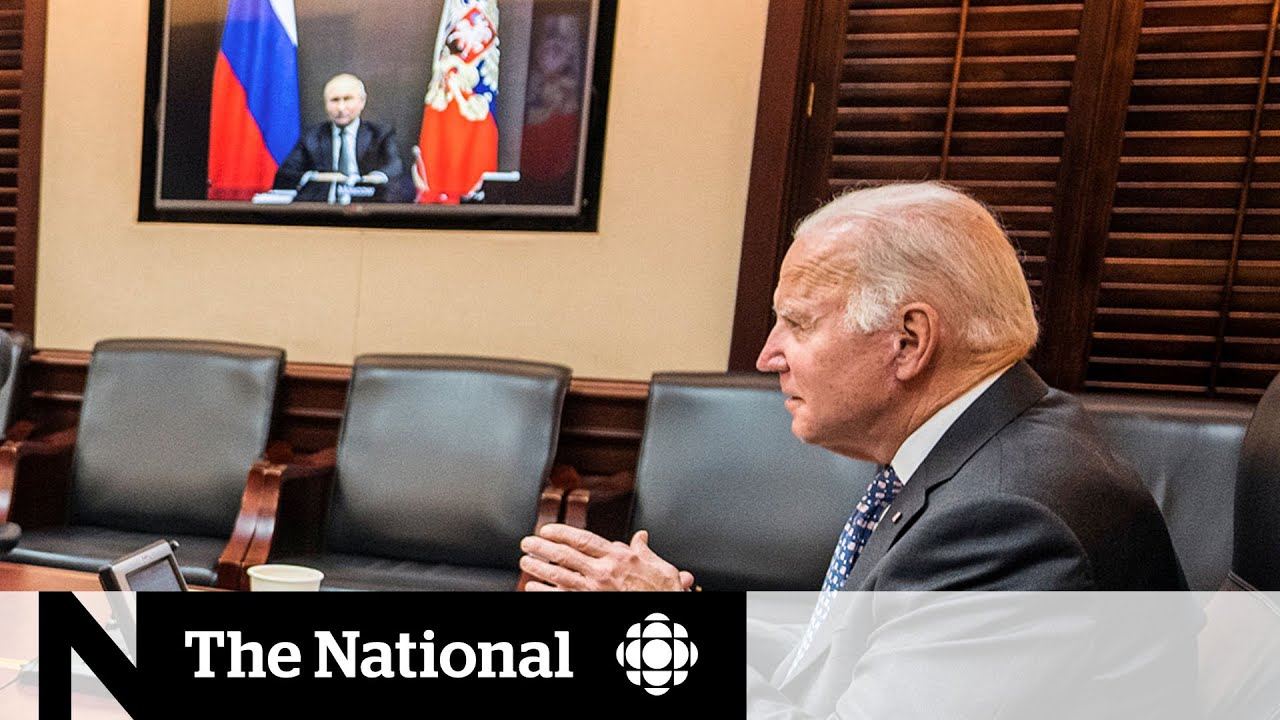 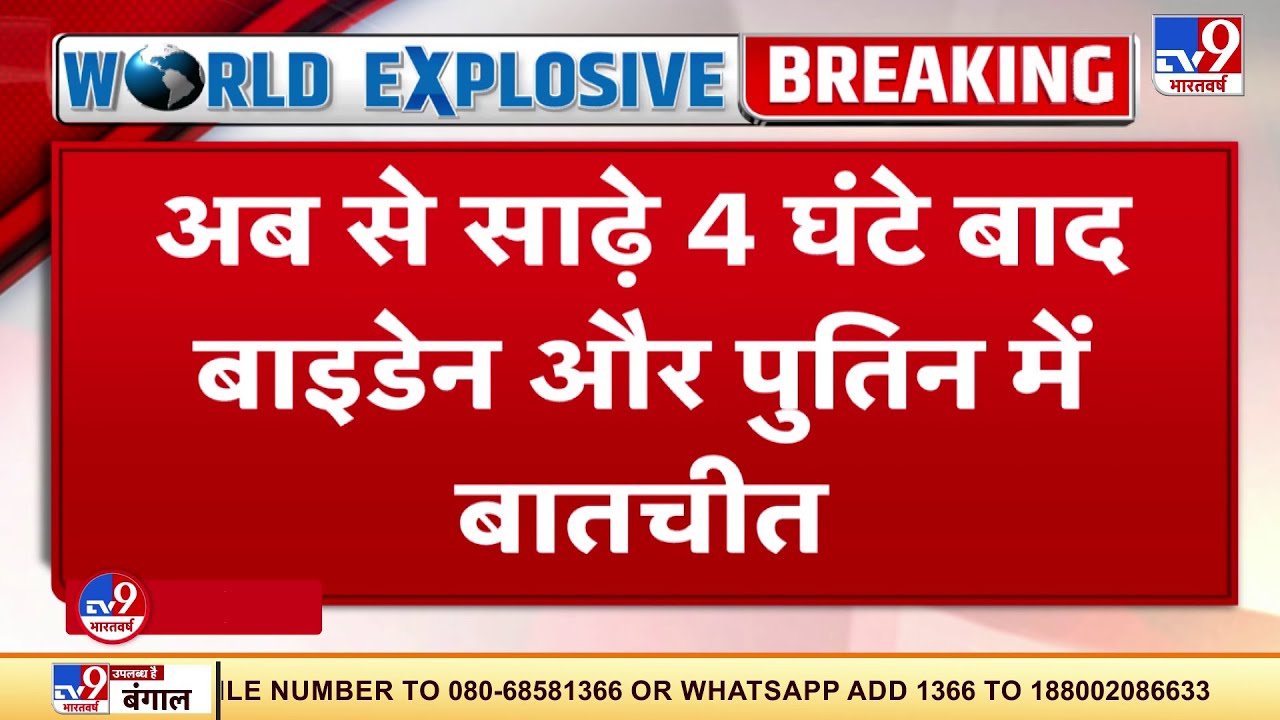 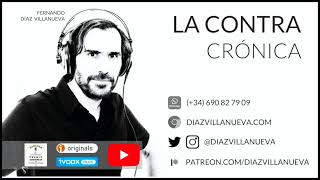 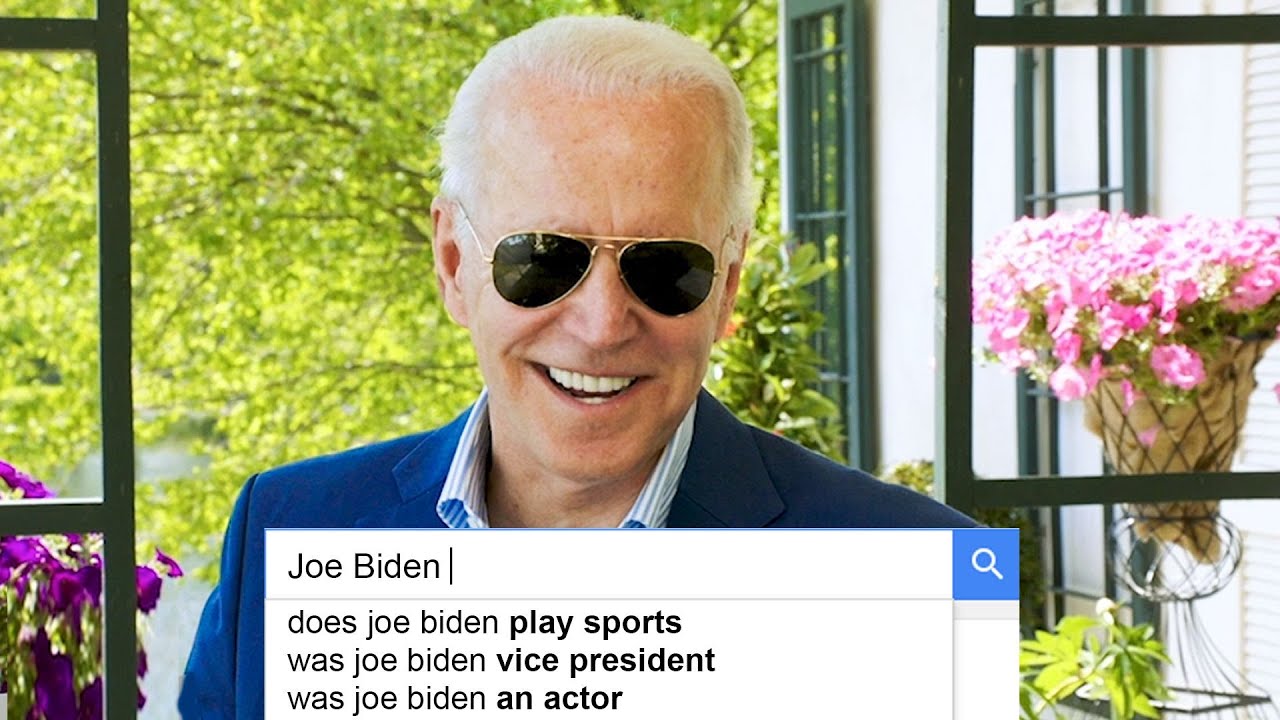 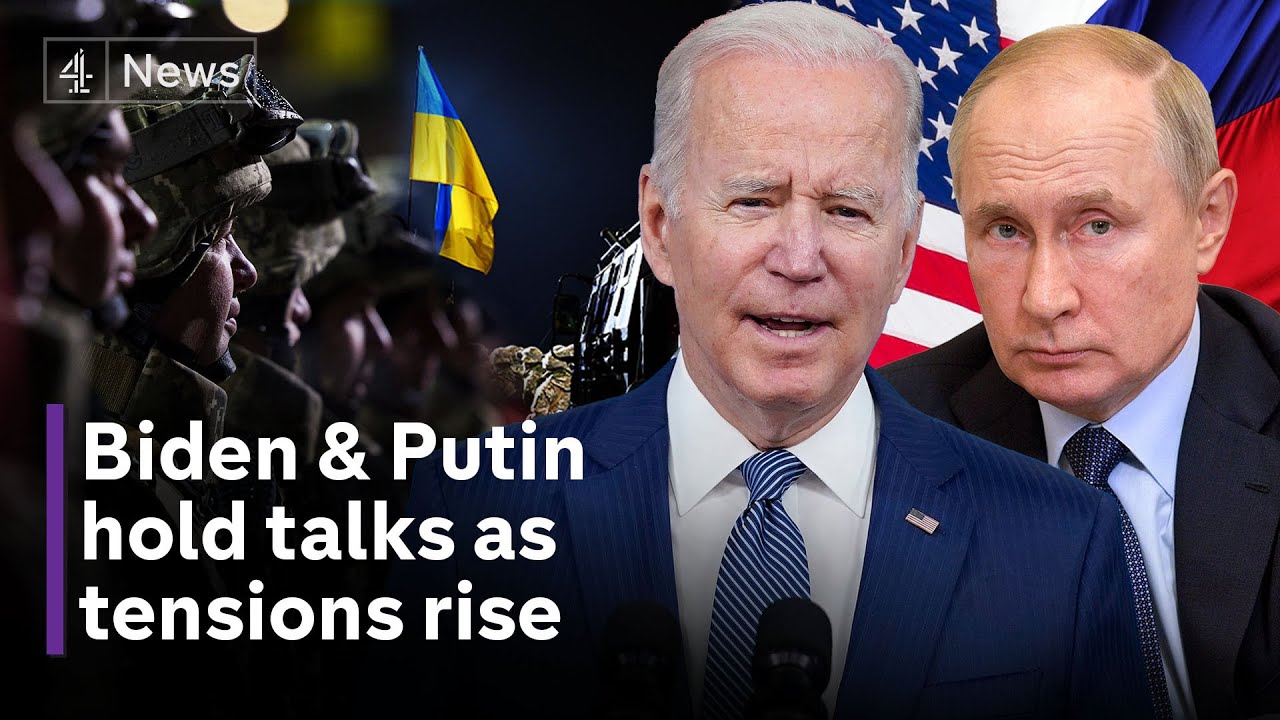 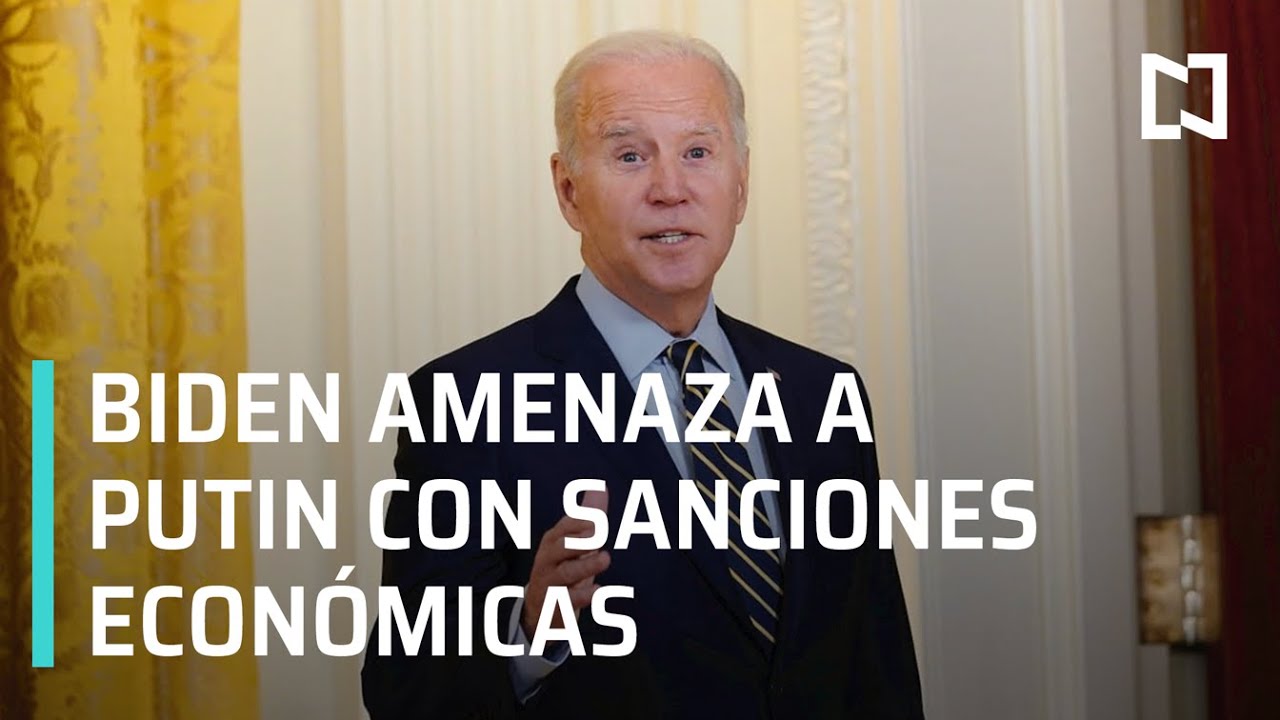 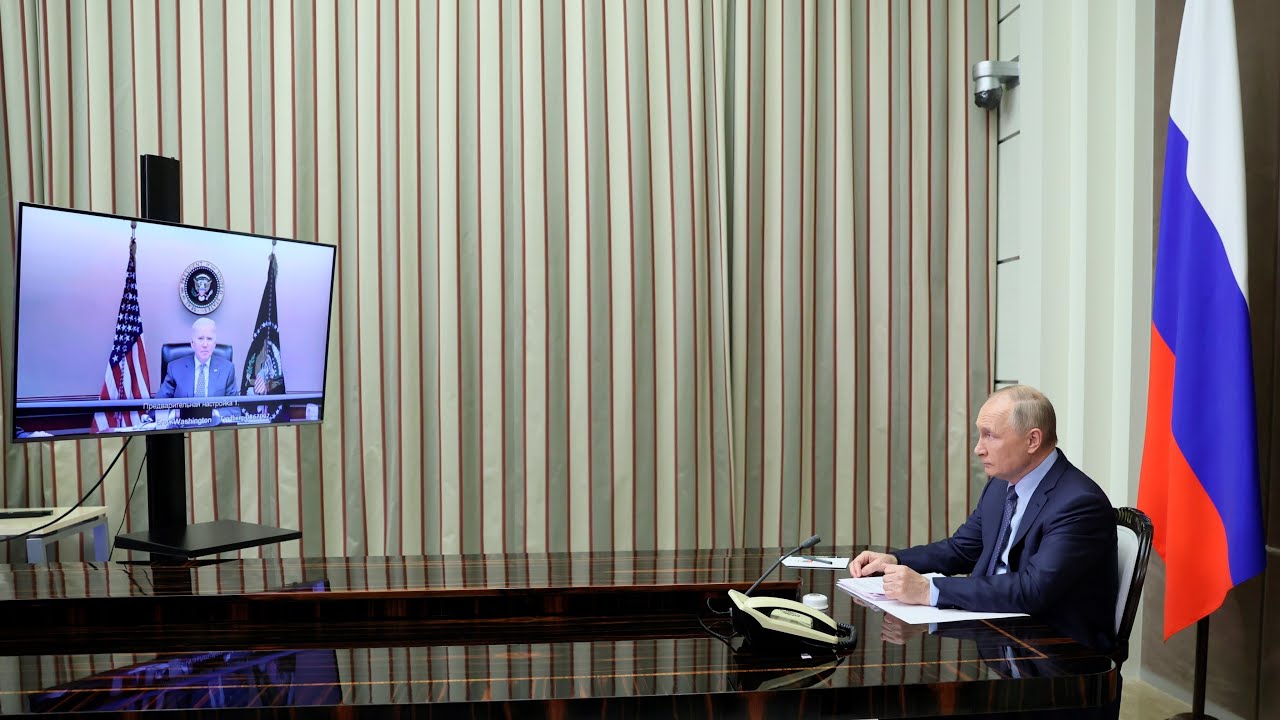 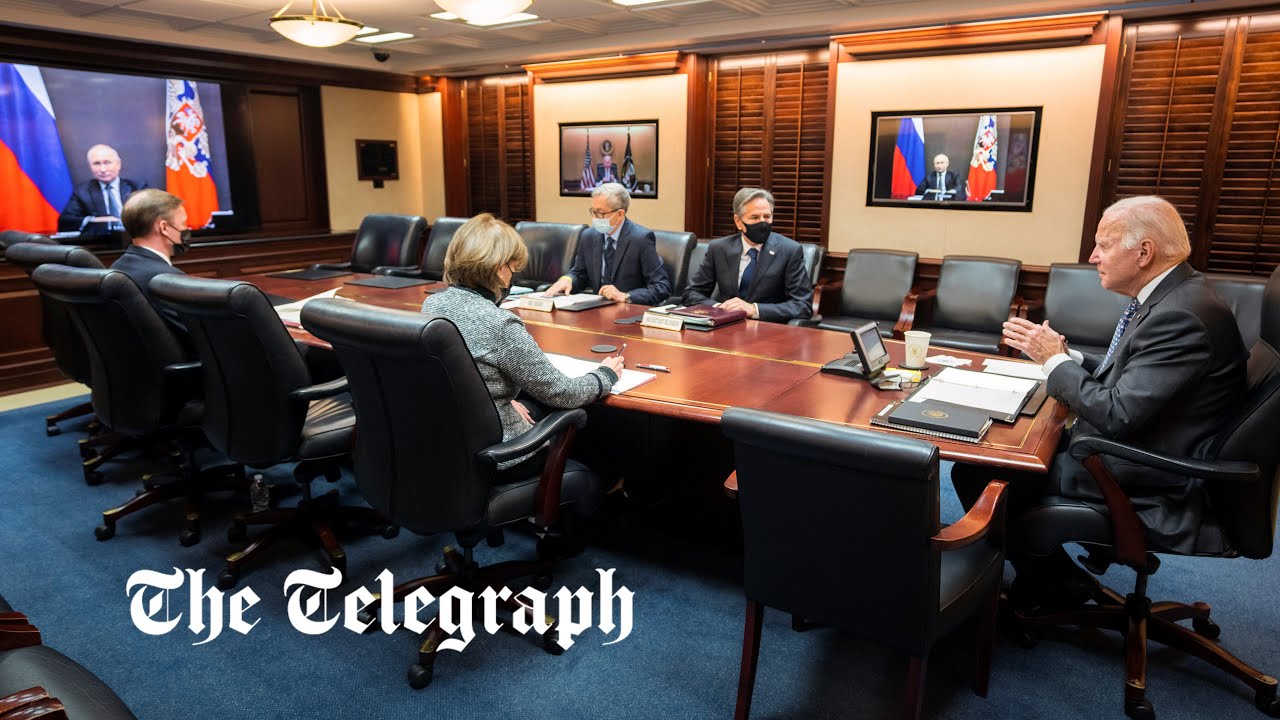