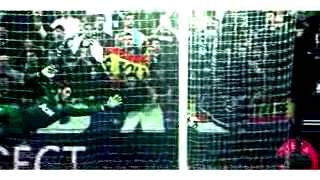 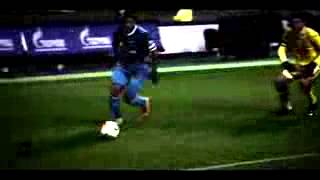 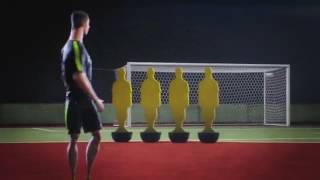 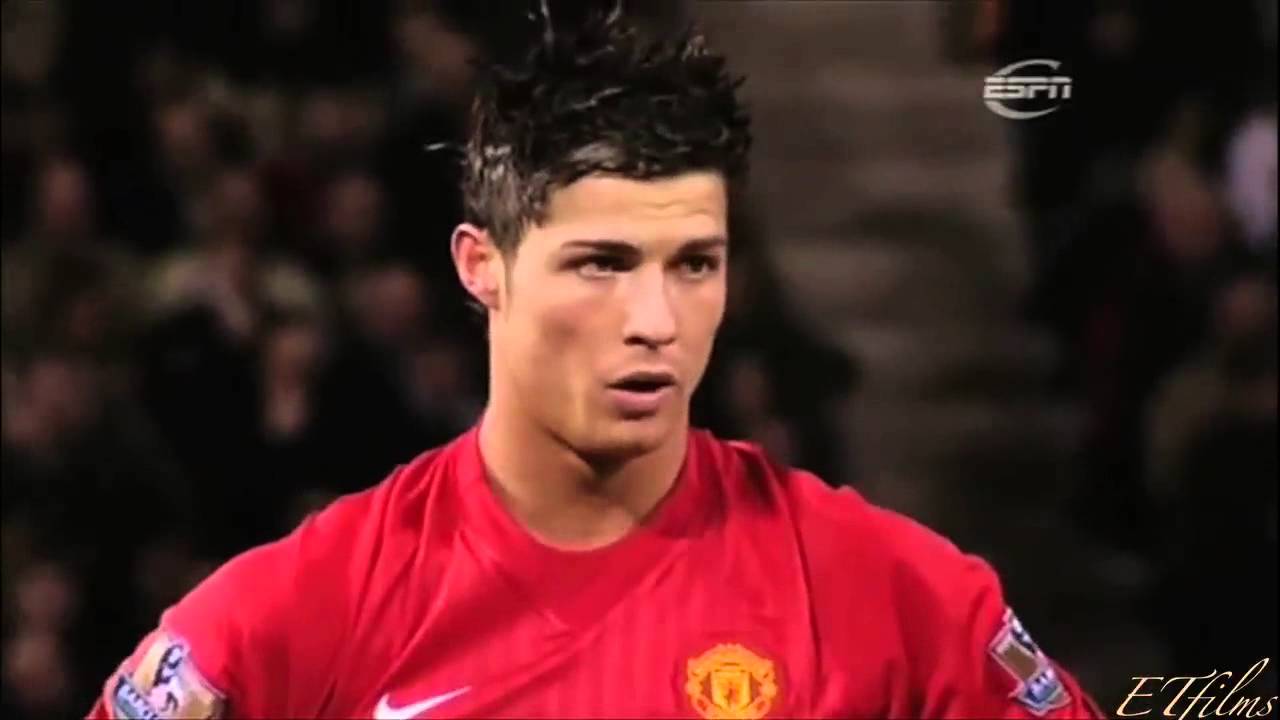 Nike Football has released its latest film “The Switch,” which sees Cristiano Ronaldo switch bodies with an unsuspecting ballboy.
The incredible clip launches just prior to the Euro 2016 and kicks off with Ronnie playing in a match against England at Wembley Stadium. Portugal take the lead via one of his pinpoint crosses, but as he plays the ball, his momentum takes him over the advertising boardings, colliding into a teenage ballboy. Both of them are left dazed from the collision, and when they wake up the next day they realize that their lives will never quite be the same again.
In addition to Cristiano Ronaldo, 16 professional players make cameos in "The Switch:" Raheem Sterling, Joe Hart, Harry Kane, Chris Smalling, John Stones, Ross Barkley, Megan Rapinoe, Ricardo Quaresma, Andre Gomes, Jose Fonte, Cedric Soares, Vieirinha, Raphael Varane, Anthony Martial, Sergi Roberto and Javier Mascherano.
Nike partnered with longtime collaborators Wieden+Kennedy on "The Switch." The film was directed by Ringan Ledwidge, who also directed Nike’s 2014 "Winner Stays" film. The cinematographer was Matthew Libatique, known for his film work on "Straight Outta Compton," "Black Swan" and "Iron Man."
"The Switch" is the longest brand film Nike Football has ever produced (5:57 seconds), supplanting "The Last Game" (5:28).
The song that plays throughout the film is “Turn Up” by The Heavy.
"The Switch" is the most extensive brand shoot Cristiano Ronaldo has ever done, for any company. It required five days of filming, all completed in Spain. Ronaldo performed his own stunts in the initial collision scene, which was done in just three takes.
The car Ronaldo is driving in the film is not from his personal fleet of vehicles but he was quite comfortable in it.
The dog is also not his own, as Ronaldo’s dog does not bark at him on command. UK football announcer Jim Proudfoot makes a cameo in the film, playing himself. Proudfoot has covered more than 2,000 football matches in his career. The young man co-starring in the film is Gerson Correia Adua. He is 16 years old, an avid footballer and speaks fluent English and Portuguese. This was Adua’s first foray into acting. He was originally the understudy for the part, but when the actor who was initially cast injured his leg in a car accident, Adua stepped up. The previously cast lad is on the mend and still appears in the film at the 5:15 mark.

The best videos, the most exclusive moments of the international runway since 1982 until now, of the most representative fashion weeks of the world. Backstage secrets, make-up and hair style insights, curiosities from the fashion world, celebrities, photo shoot, designer and model clips, red carpets and gossip, parties, obviously besides the shows of all the top designers, generally available in high definition formats HD on the Youtube network FASHION CHANNEL.
Fashion Channel shows new interesting videos continuous flow.