Oedipus (US pron.: /ˈɛdɨpəs/ or UK /ˈiːdɨpəs/; Ancient Greek: Οἰδίπους Oidípous meaning "swollen foot") was a mythical Greek king of Thebes. A tragic hero in Greek mythology, Oedipus fulfilled a prophecy that said he would kill his father and marry his mother, and thereby brought disaster on his city and family. The story of Oedipus is the subject of Sophocles's tragedy Oedipus the King, which was followed by Oedipus at Colonus and then Antigone. Together, these plays make up Sophocles's three Theban plays. Oedipus represents two enduring themes of Greek myth and drama: the flawed nature of humanity and an individual's powerlessness against the course of destiny in a harsh universe.

Oedipus was born to King Laius and Queen Jocasta. In the most well-known version of the myth, Laius wished to thwart a prophecy saying that his child would grow up to murder his father and marry his mother. Thus, he fastened the infant's feet together with a large pin and left him to die on a mountainside. The baby was found on Kithairon by shepherds and raised by King Polybus and Queen Merope in the city of Corinth. Oedipus learned from the oracle at Delphi of the prophecy, but believing he was fated to murder Polybus and marry Merope he left Corinth. Heading to Thebes, Oedipus met an older man in a chariot coming the other way on a narrow road. The two quarreled over who should give way, which resulted in Oedipus killing the stranger and continuing on to Thebes. He found that the king of the city (Laius) had been recently killed and that the city was at the mercy of the Sphinx. Oedipus answered the monster's riddle correctly, defeating it and winning the throne of the dead king and the hand in marriage of the king's widow, Jocasta.

Oedipus and Jocasta had two sons (Eteocles and Polynices) and two daughters (Antigone and Ismene). In his search to figure out who killed Laius (and thus end a plague on Thebes), Oedipus discovered it was he who had killed the late king - his father. Jocasta also soon realized that she had married her own son and Laius's murderer, and she hanged herself. Oedipus seized a pin from her dress and blinded himself with it. Oedipus was driven into exile, accompanied by Antigone and Ismene. After years of wandering, he arrived in Athens, where he found refuge in a grove of trees called Colonus. By this time, warring factions in Thebes wished him to return to that city, believing that his body would bring it luck. However, Oedipus died at Colonus, and the presence of his grave there was said to bring good fortune to Athens.

The legend of Oedipus has been retold in many versions, and was used by Sigmund Freud as the namesake of the Oedipus complex. 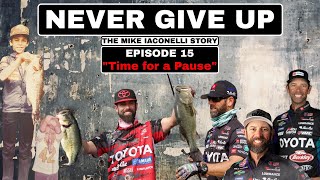 00:20:44
NEVER GIVE UP: The Mike Iaconelli Story!
filmanimation
3 Views 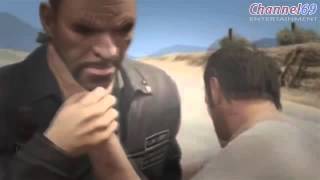 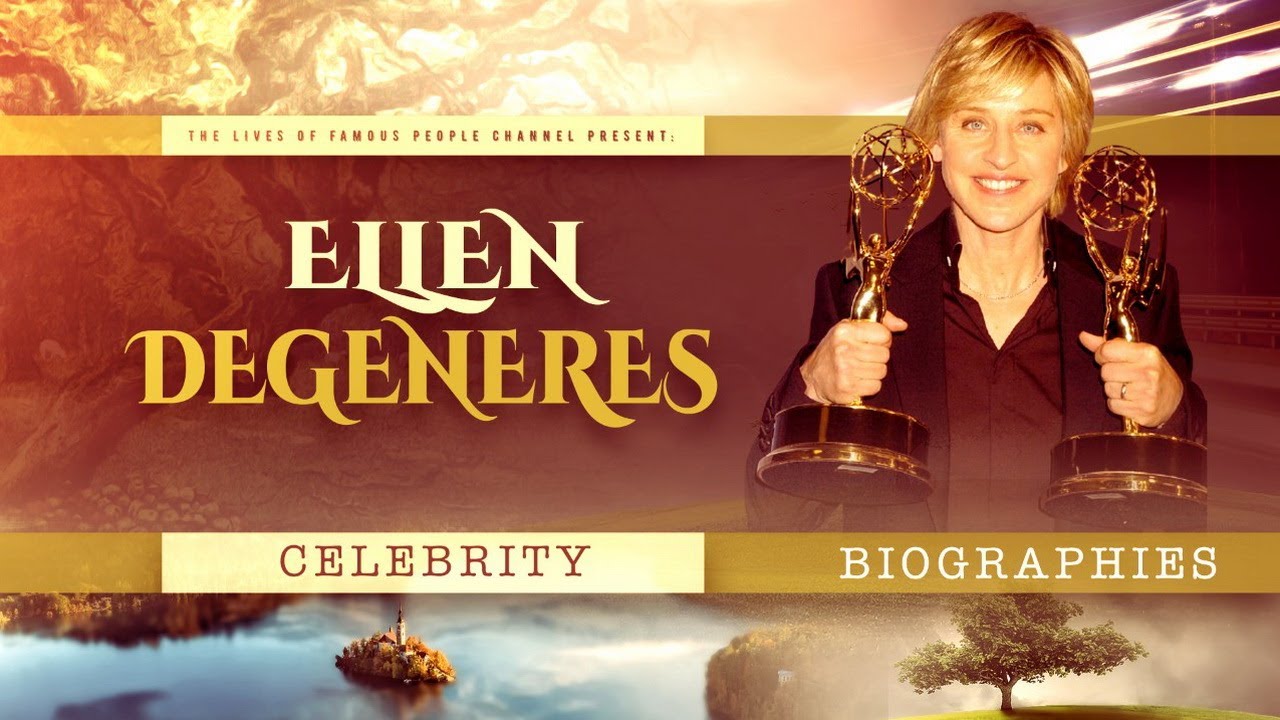 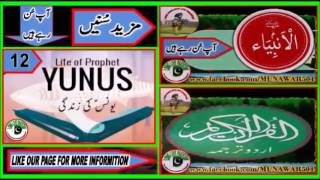 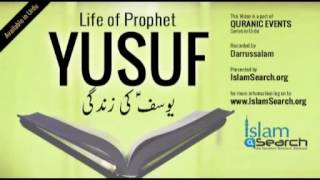 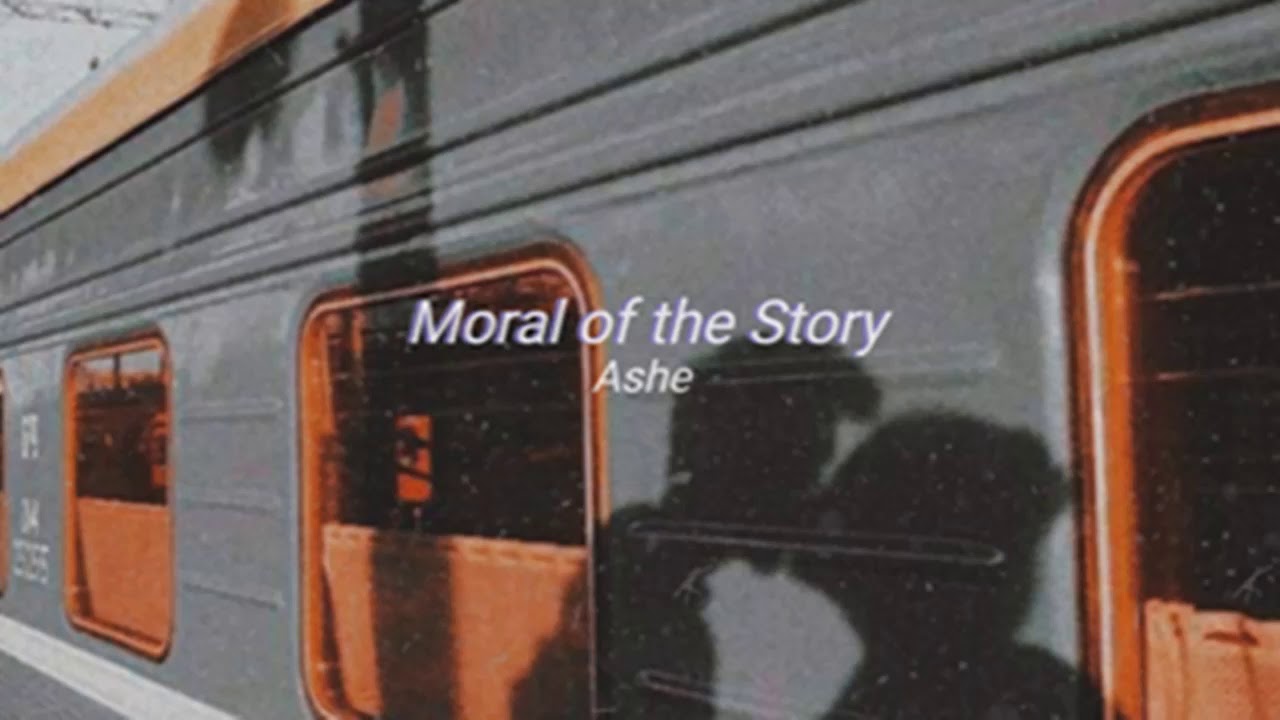 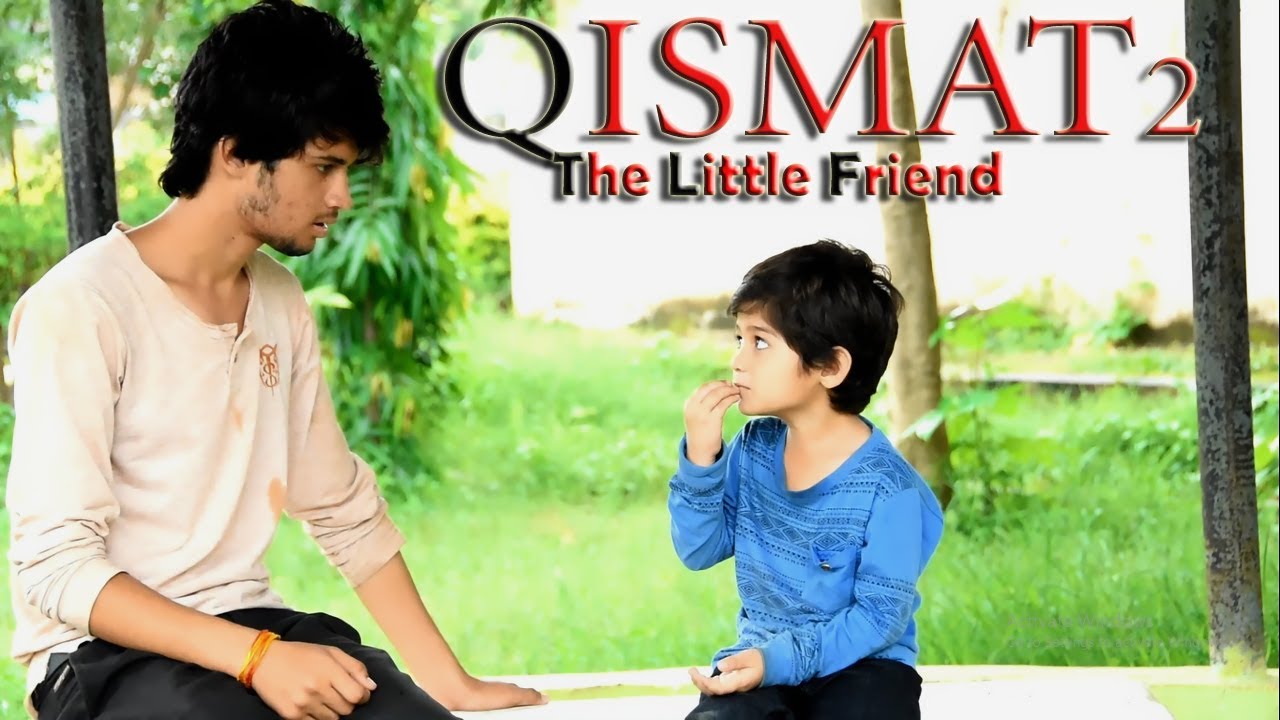 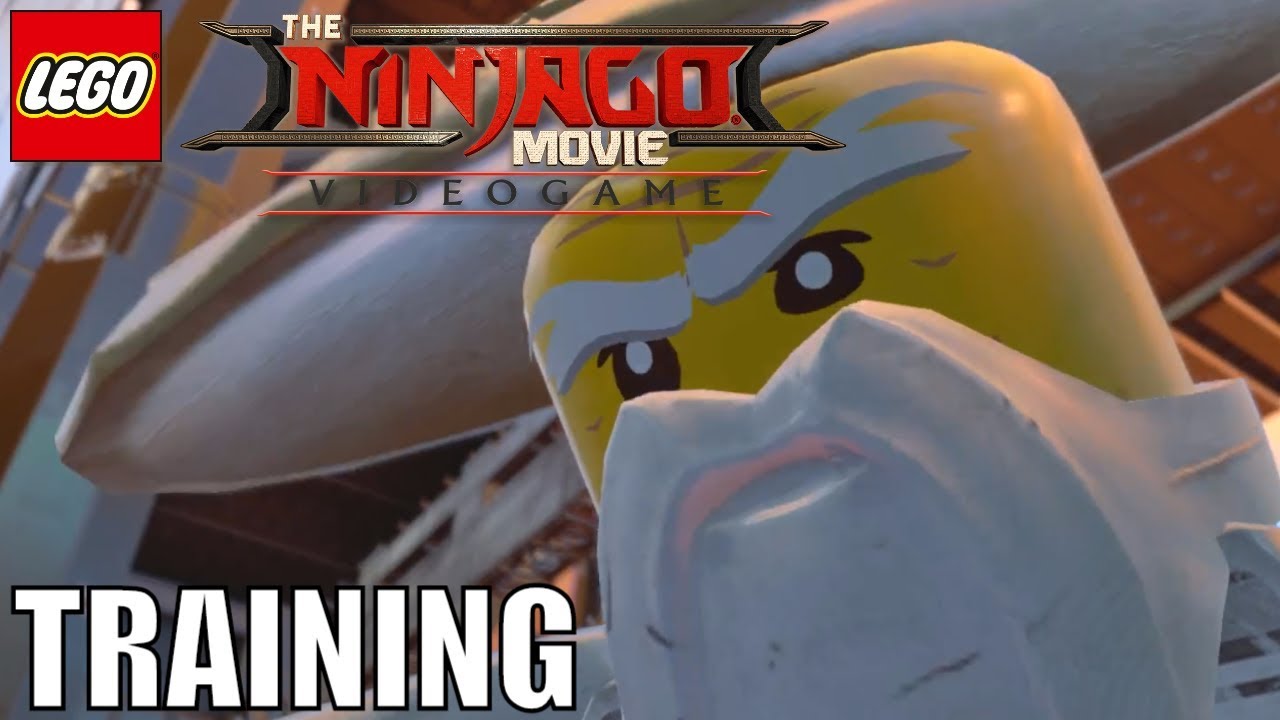 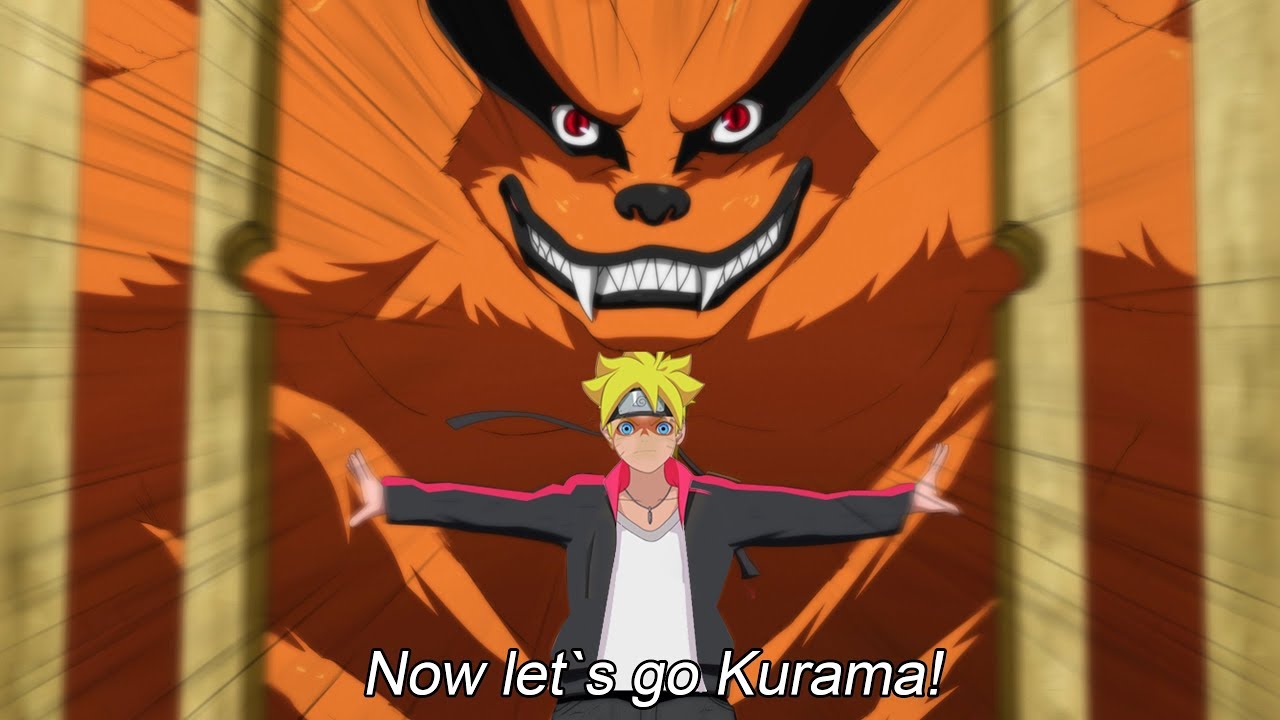 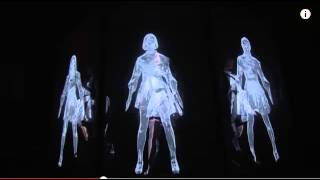 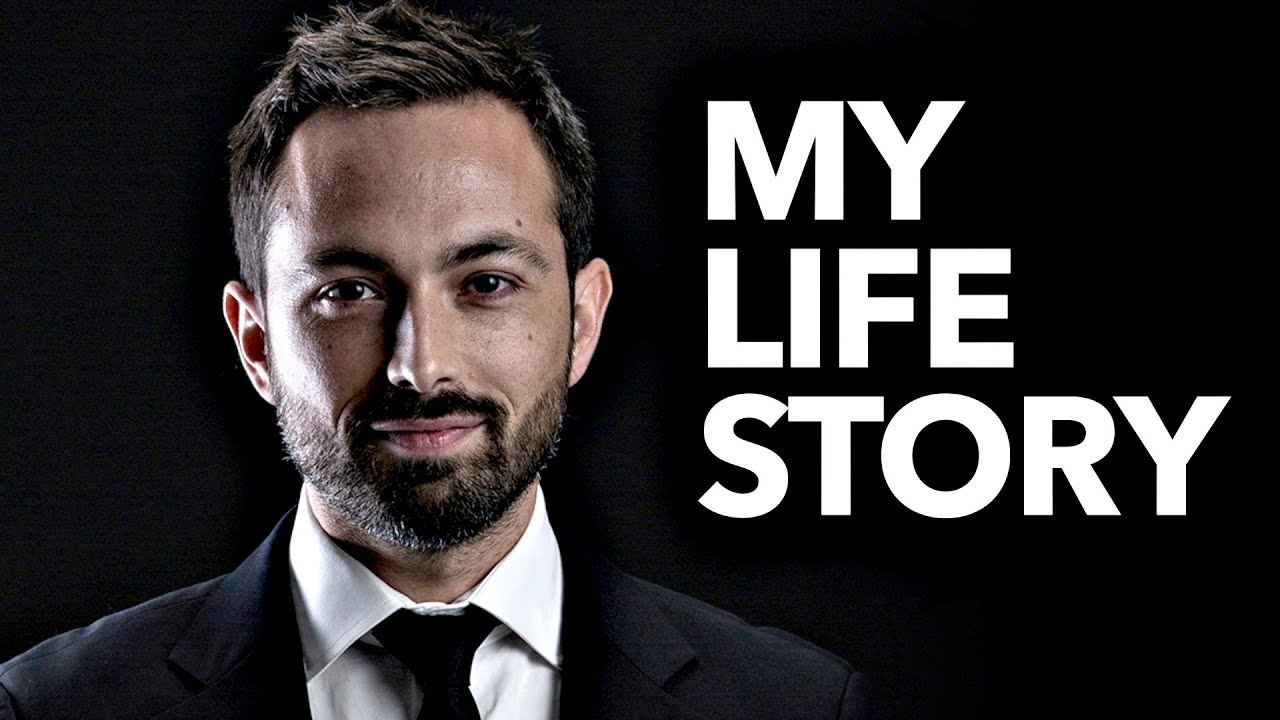 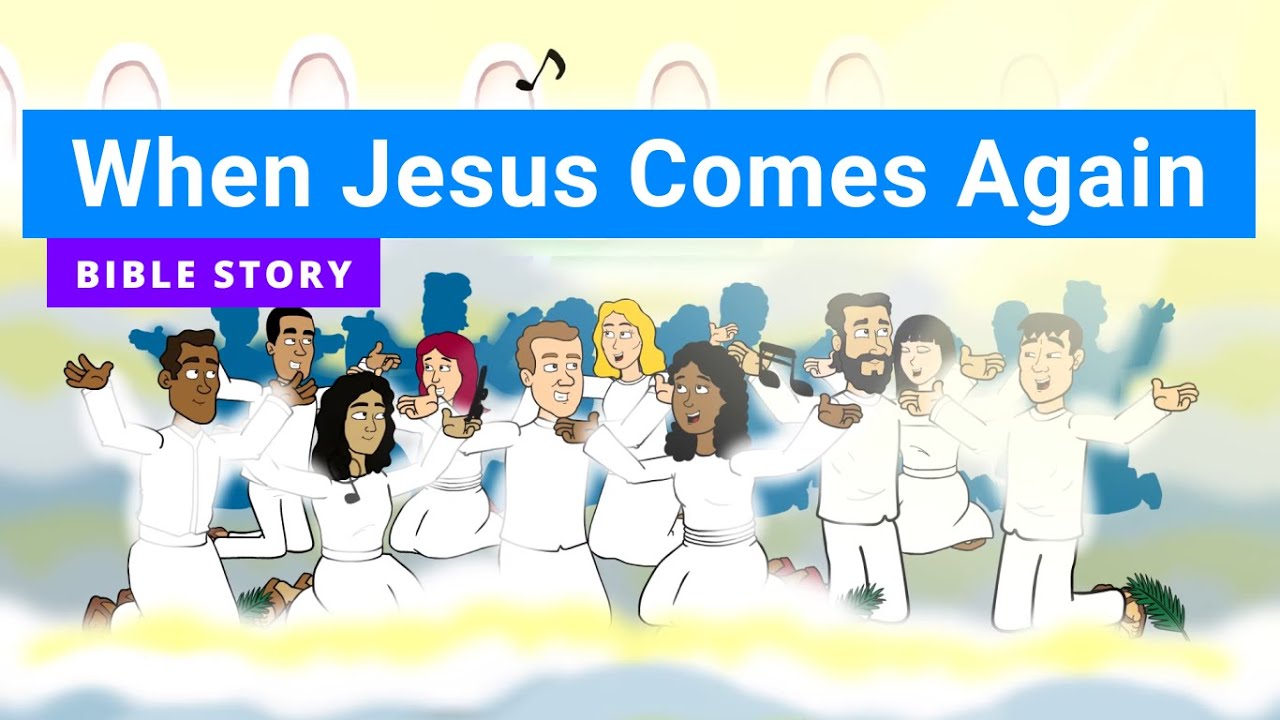 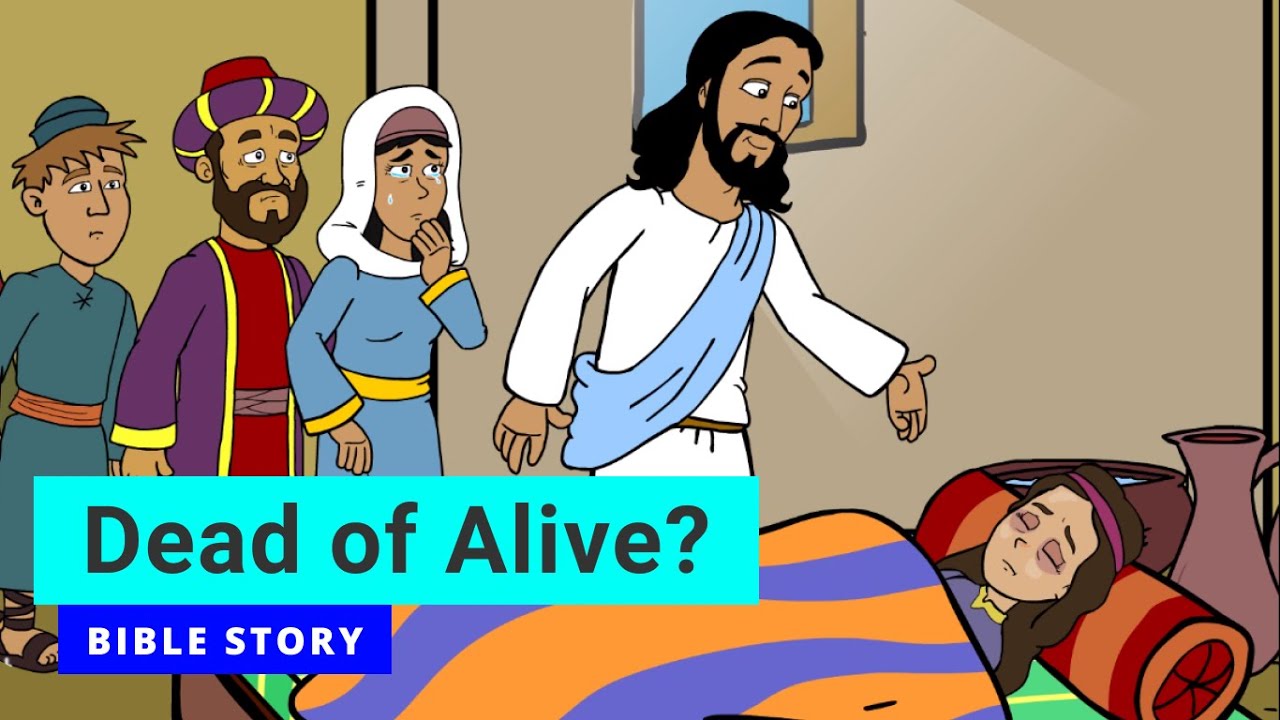 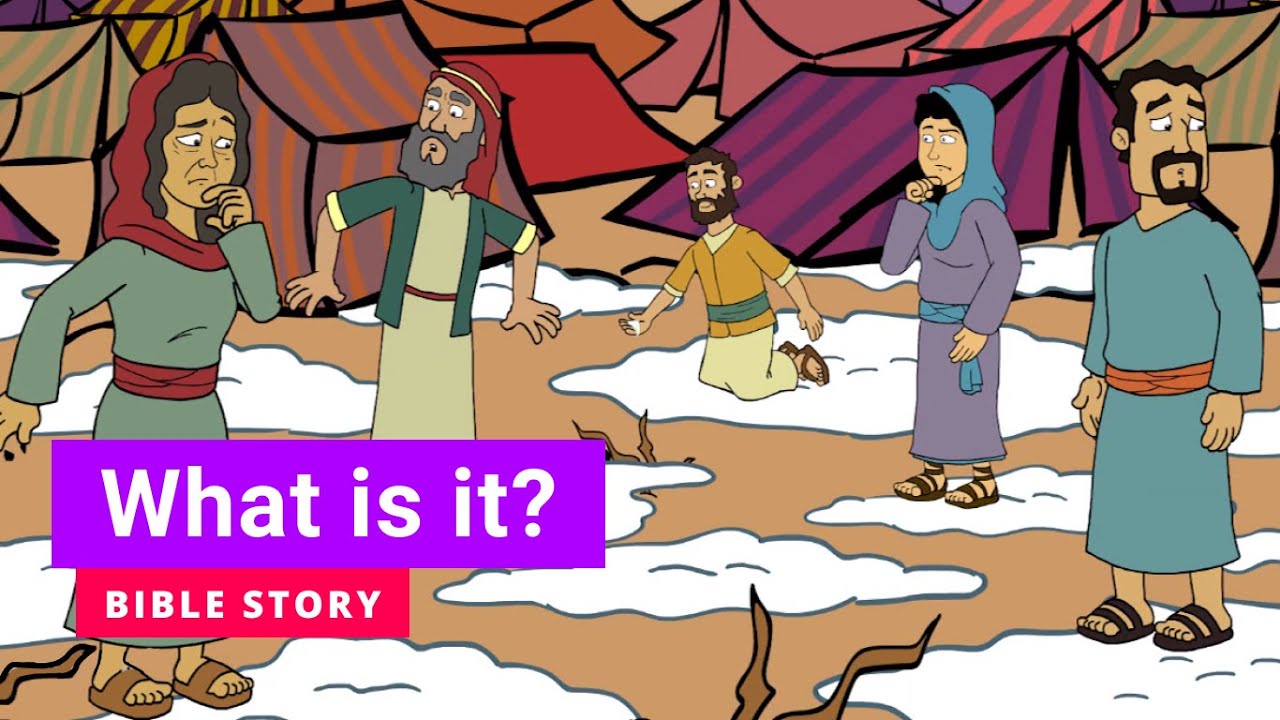 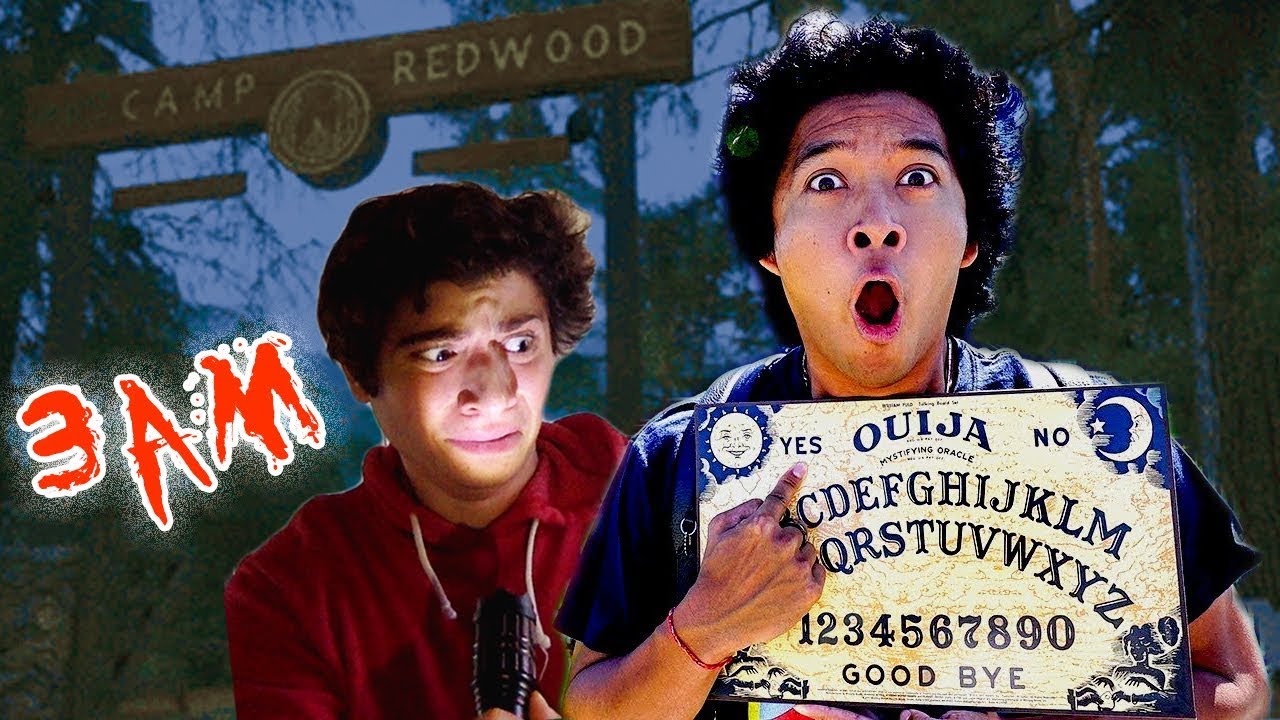 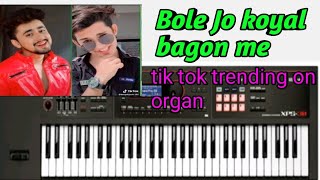 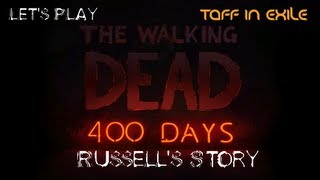 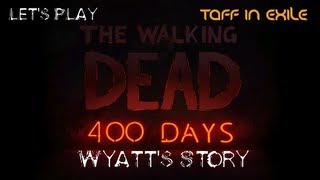